Go beyond the program and explore the music with our panel. The discussion begins at 6:50 pm from the auditorium stage. Free and open to the public. 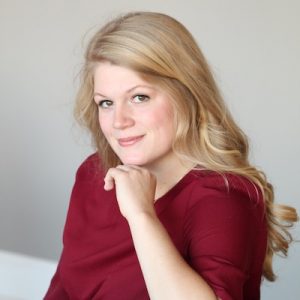 Lilla Keith is a Soprano from Campobello, SC. She received her BM in Vocal Performance from Furman University where she performed the leading role Josephine in the production HMS Pinafore. Lilla also performed with Furman’s symphony orchestra as the soprano soloist for Mozart’s Coronation Mass. She studied abroad through the Accademia Dell’arte in Arezzo, Italy, performing many solo recitals and showcases. She has participated in prestigious summer programs including Chicago Summer Opera. There, she performed Lady Billows in their production of Albert Herring. She sang the leading roles in their opera scenes productions: Fiordiligi in Cosi fan tutte, Female Chorus in the Rape of Lucretia, Angelica in Suor Angelica and First lady in Die Zauberflöte. Following Chicago, Lilla furthered her studies as a studio participant in CoOPERAtive Summer program in Princeton, NJ. Currently, Lilla is obtaining her Masters in Music at the University of North Carolina at Greensboro studying with Dr. Carla Lefevre. This spring Lilla will be performing as Alice Ford in the UNCG Opera Theatre production of Verdi’s Falstaff. She will also be making her Greensboro Opera debut as Gretel in Humperdinck’s Hänsel and Gretel. 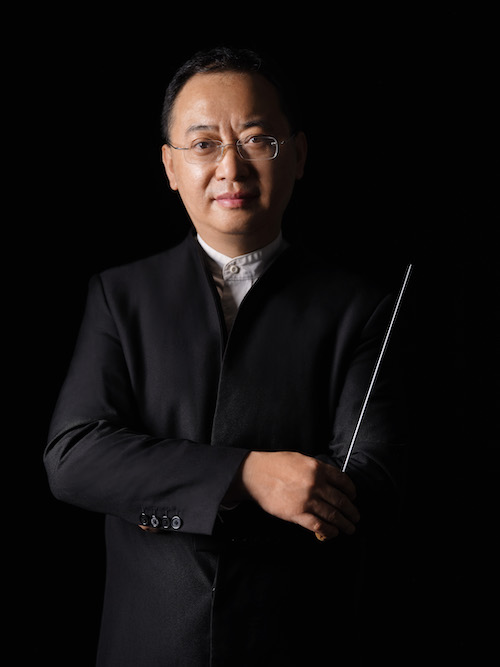 Ming Liu, is one of the most successful Chinese conductors of his generation. Maestro Liu graduated from the University of Cincinnati College-Conservatory of Music with a Masters Degree in Orchestral Conducting. He earned a second Masters in Piano Performance from the University of Houston Moores School of Music. Currently, he serves as Director of Orchestral Activities at the Xinghai Conservatory of Music in China where he is also Principal Conductor of the Shenzhen Symphony and Principal Guest Conductor with the Liaoning Symphony and Shanxi State Symphony.

Mr. Liu started his professional training in music at age five with his mother tutoring him on the piano. Upon entering middle school at the Shenyang Conservatory, he studied music theory and composition with his father who was a composition professor in the Conservatory. After graduating from high school, his focus shifted to orchestral conducting. Ming Liu was quickly accepted into the Shanghai Conservatory, as an orchestral conducting student, and was offered conducting engagements with several professional Chinese orchestras during his studies there.

In 1995, Mr. Liu came to the United States to study with Gerhard Samuel and Christopher Zimmermann in the College-Conservatory of Music at the University of Cincinnati where he was awarded a full scholarship and teaching assistantship. While a student at CCM, he conducted several performances with the Cincinnati Philharmonia, Concert Orchestra, and Ballet.

In 1998, he entered the Moores School of Music where he studied piano with icons Betty Ruth Tomfohrde and Abbey Simon, and conducting with Franz Anton Krager. He also served as a teaching assistant.