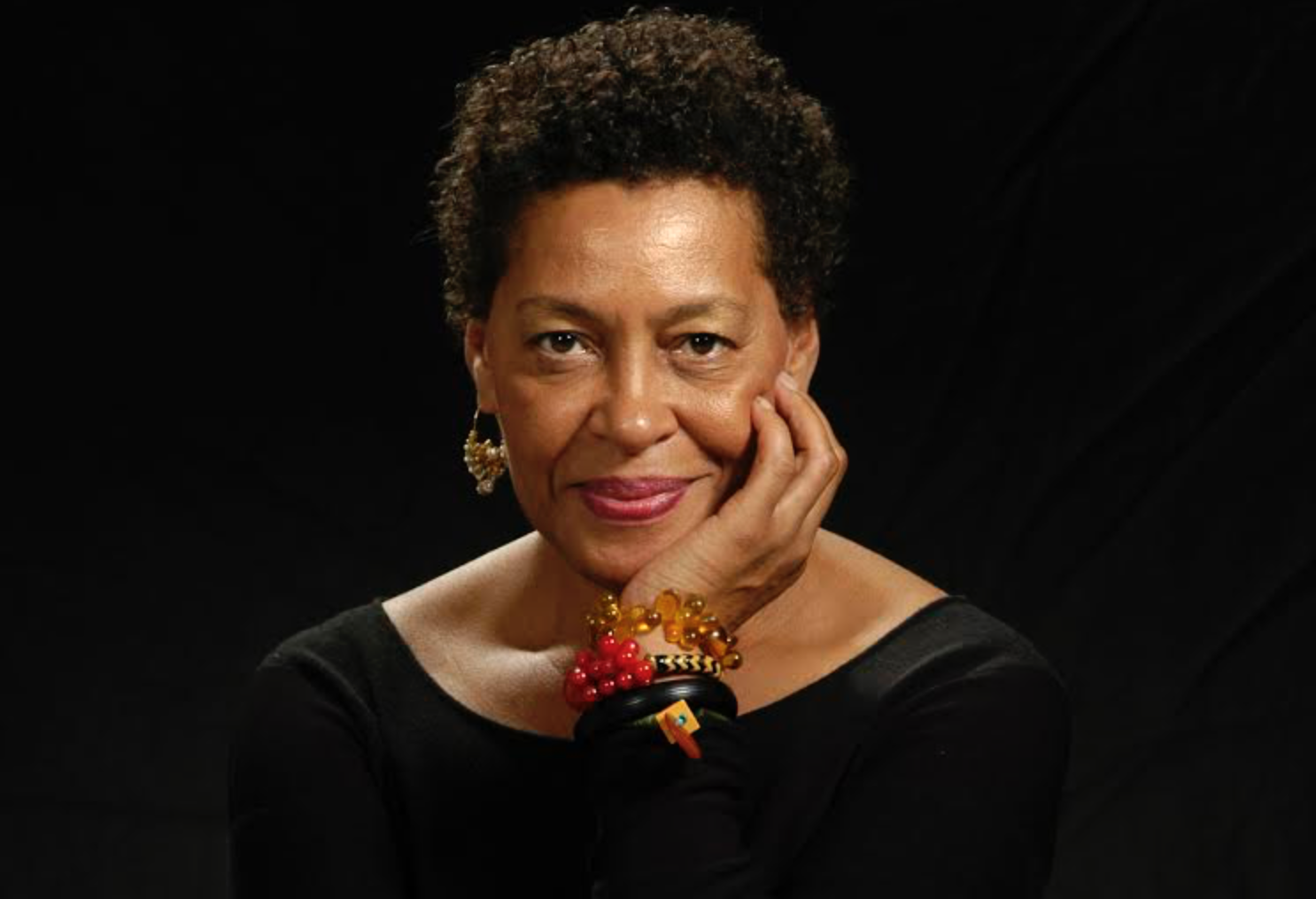 This event is free. No ticket required.

Through image and text, film and performance, and her many convenings with individuals across a multitude of disciplines, Carrie Mae Weems has created a complex body of work that centers on her overarching commitment to helping us better understand our present moment by examining our collective past.

Through projects like Operation: Activate, an anti-violence public art campaign, Weems has taken a stand against violence and the perpetuation of a failing system in her Syracuse community.  In 2012 Weems established Institute of Sound and Style, a non-profit summer school program also in Syracuse, New York, the pays students (ages 15-21) from lower income families a stipend to learn skills for careers in the arts, music and fashion industries.

With her recent performance, Grace Notes: Reflections for Now, Weems has moved onto the live stage presenting a work that combines text, video, & photography, along with music, spoken word and dance.  The piece pays tribute to the Emanuel 9, and to the many young black men who’ve lost their lives during this period of escalating violence more specifically; the performance considers the role of grace in the pursuit of democracy.  Commissioned in 2016 Grace Notes premiered at the Spoleto Festival, has been presented at Yale University Theater, and will be presented in the fall of 2017 at the Kennedy Center in Washington D.C.

Weems has received a multitude of awards, grants, and fellowships including the MacArthur “Genius” grant; US Department of State’s Medals of Arts; Joseph H. Hazen Rome Prize Fellowship from the American Academy in Rome; the National Endowment of the Arts; and the Louis Comfort Tiffany Award, among many others.

She is represented in public and private collections around the world, including the Metropolitan Museum of Art, NY; Tate Modern, London, England; the Museum of Modern Art, NY and Museum of Contemporary Art, Los Angeles.

Weems is currently Artist in Residence at the Park Avenue Armory, NYC and Professional in Residence at Louisiana State University Baton Rouge under the prestigious Nadine Carter Russell Endowed Chair.  She lives in Syracuse, New York with her husband Jeffrey Hoone who is Executive Director of Light Work.

Back to Artist Page