Face Coverings
Face coverings that cover the nose and mouth are strongly encouraged, but not required, while inside the performance hall. 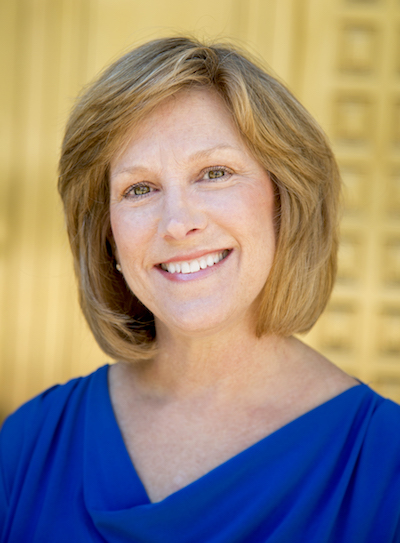 Dr. Carla LeFevre earned the DMA and MM in Voice Performance and Pedagogy from the University of Iowa and the BME in voice and horn from Central Missouri State University. She retired in 2022 after more than thirty years as voice professor at UNCG. She was formerly the primary voice teacher for the National Opera Company.

A versatile soprano, Carla LeFevre’s solo appearances include over fifty performances of oratorios ranging from the Bach passions to the Verdi Requiem, and leading opera roles spanning the styles of Poppea in Handel’s Agrippina and the Governess in Britten’s Turn of the Screw. Her strength as a musician is notably demonstrated in her performances of contemporary music such as Schönberg’s highly challenging Pierrot Lunaire, and she enjoys engaging audiences by adapting her vocal style to the Broadway genre. Dr. LeFevre has been heard in recital at various universities and concert series throughout the United States, and was selected as national winner of the Gertrude Fogelson Cultural and Creative Arts Vocal Competition. She was also one of two national finalists in the National Federation of Music Clubs Young Artist Competition and a finalist in the National Opera Association Vocal Competition.

Students of Dr. LeFevre have distinguished themselves as Regional and National Grand Finalists in the Metropolitan Opera auditions, as well as first-place winners of the Orpheus Vocal Competition, and National NATS competitions. They have been apprentice artists for professional opera companies across the country, such as San Francisco, Wolf Trap, Glimmerglass, Pittsburgh, Chautauqua, Sarasota, Central City, Des Moines, Saratoga, Opera North and others.

An active clinician, Dr. LeFevre has presented voice pedagogy workshops for the NATS National Conference, Pan-European Voice Conference, Voice Foundation Symposium and other organizations, as well as master classes for dozens of universities across the United States, including Florida State University, Boston University, Ohio State University, Michigan State University, University of Iowa, etc. To date, Dr. LeFevre has published three articles in the pedagogy column of the NATS Journal of Singing, and her 30+ years of experience as a diction instructor recently led to her development and publication of Diction Study Cards. These 275 cards comprise individual sets for Italian, German, and French lyric diction that provide detailed information and samples for each of the rules of pronunciation. Additional professional activity has included extensive research focused on voice injuries/disorders and the methodology associated with appropriate therapeutic rehabilitation; as such, she has worked with numerous injured singers.