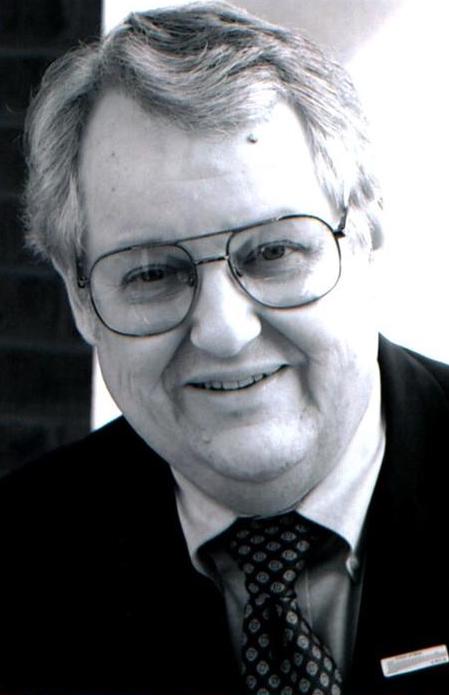 The School of Music was deeply saddened to learn of the passing of Dr. Arthur Tollefson, Dean Emeritus of the UNCG School of Music. He is survived by his wife of 53 years, Brenda, and son, Brian.

Arthur Tollefson received his AB (with honors), MA, and DMA from Stanford University. An accomplished concert pianist, he performed as a recitalist, concerto soloist, and chamber player throughout the USA and Europe for over a half century. In addition to solo performances with the Atlanta Symphony Orchestra, notable appearances with the San Francisco Symphony Orchestra included Tollefson’s debut at age 12 and his West Coast premiere of Kabalevsky’s Piano Concerto No. 3. Holder of the first doctorate in piano awarded by Stanford University, he was invited back to his alma mater to perform in commemoration of the music department’s 50th Anniversary. After early studies with Adolph Baller, Rosina Lhevinne, Egon Petri, and Paul Badura-Skoda,Tollefson in 1975 began a seven-year term as Chair of the Piano Department at the Northwestern University School of Music.

A former winner of the Kimber Award, he has recorded Virgil Thomson’s piano music, gave the New York City premiere of David Maslanka’s Piano Concerto, and has given master classes at the Ravinia Festival. He is a Steinway Artist and a National Arts Associate of Sigma Alpha Iota. Mr. Tollefson has served as President of the College Music Society, Chair of the International Society for Music Education’s Commission on the Education of the Professional Musician, Chair of the National Piano Foundation’s Education Advisory Board, and Chair of the Music Teachers National Association’s College Faculty Forum.

Tollefson was appointed Dean of the UNCG School of Music in 1984 and served in that post until his retirement in 2001. During his tenure, Dean Tollefson presided over a period of rapid growth in enrollment and oversaw the planning and construction of the new $26 million, 130,000 square foot Music Building at the corner of Market and McIver Streets.