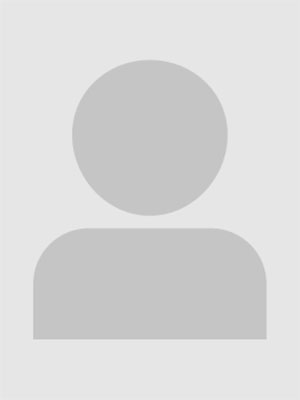 As a composer, Steven Landis works with many mediums including solo instrumental, mixed chamber groups, large ensembles, digital and mixed media, as well as film and theater. As a double bassist, Steven performs in solo, chamber, and orchestral settings.

Steven is the bassist for the North Carolina New Music Ensemble, COLLAPSS and teaches double bass at the Music Academy of North Carolina and is an Adjunct Instructor in Music Theory at UNCG. Steven is a recent recipient of the Millay Colony, the Virginia Center for Creative Arts, and Wildacres Artist Retreat.