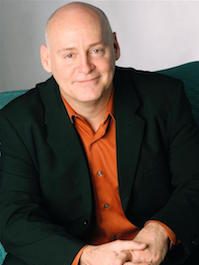 John Poole currently serves as Theatre Historian for the School of Theatre at UNCG. He was awarded a doctoral degree in theatre history from the University of Georgia in 1995 where he studied and published on African-American theatre practice and the Federal Theatre in the Deep South in the 1920s and 1930s.

He is published in a variety of journals including Theatre Symposium and Theatre History Studies, where he also served on the editorial board, and more recently worked extensively with Edwin Wilson and Alvin Goldfarb on several of their popular theatre textbooks.