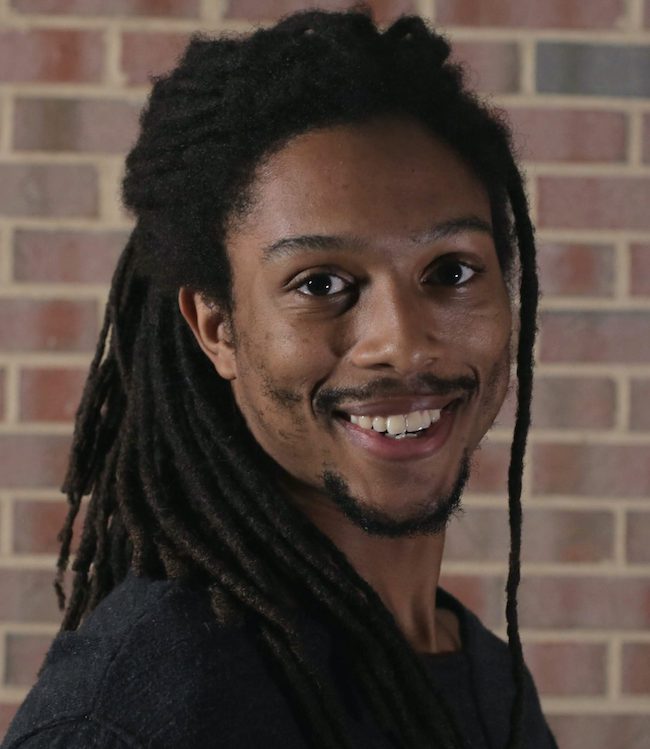 Elijah Motley started his dance career at Old Dominion University his sophomore year while working towards a BS in Civil/Environmental Engineering. There, he became a recurring student-choreographer for the University Dance Theatre for three years. In 2015, Elijah joined a Hip Hop company called Baila Fusion where he began learning Breaking, Popping, House, and Krump. His studies took him to Israel for a summer semester with Kibbutz Contemporary Dance Company and to New York City to study Gaga movement. After graduation he performed three seasons as a company dancer for Chicago Dance Crash and became a freelance performer/choreographer in the Chicago area. He has been commissioned by various dance companies, taught at studios and public schools in Chicago, and co-founded a dance collective called Concepts Dances. Elijah is an MFA student and Graduate Assistant in the School of Dance, where he is also a Minerva Scholar and a Greensboro Graduate Scholar. He is married to Christina and a cat daddy to Levon.