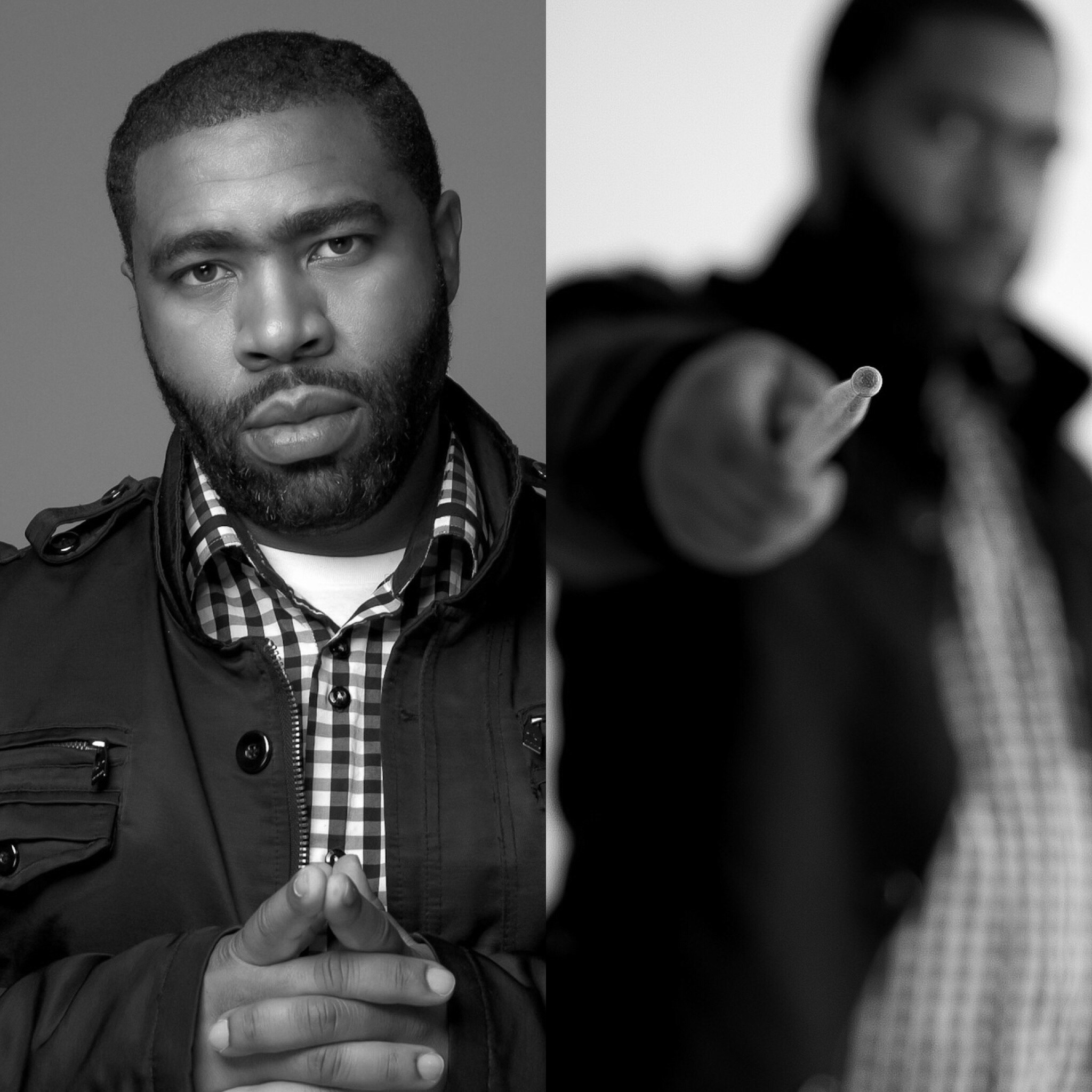 Born in New York City in 1985, percussionist Brevan Hampden was born instantly a member of a high- level musical family; his father Ivan, who has toured with Luther Vandross and Ashford & Simpson, and his mother Brenda, who has performed with Angela Bofill and Marian Anderson. Brevan completed the Bachelor’s of Jazz Studies degree at NCCU in December 2009. There he studied with Branford Marsalis and Joey Calderazzo, the latter which he toured the world with upon completing his degree. Brevan completed his Master’s in Jazz Studies/Performance at CUNY Queens College in Flushing, NY in May 2016. Upon completion, Brevan returned to North Carolina and now performs locally, nationally, and internationally. Some of the artists he has performed with are, Ani Difranco, Charlie Hunter, HISS Golden Messenger, Butcher Brown, Tito Rojas, Richie Ray & Bobby Cruz, Branford Marsalis, Joey Calderazzo and many other groups in North Carolina.