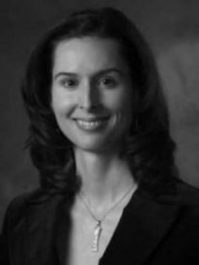 To be presented on Zoom. For registration click here. 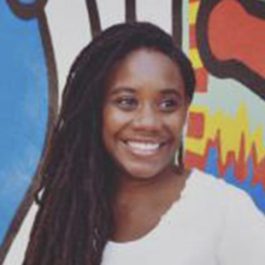 “Armed with Sound: Noisy Women and the Beginning of the West Indies Labor Movement” 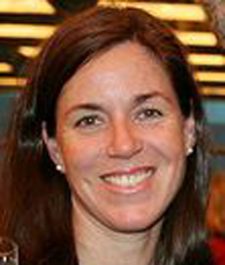 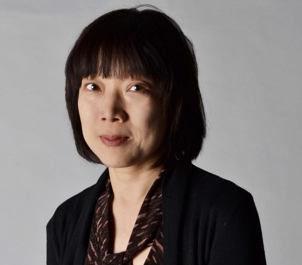 On Kaija Saariaho and her opera Only the Sound Remains (2017) 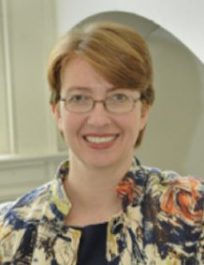 “Singing Your Own Songs: How Female Songwriters Navigate Intellectual Property and Public Authenticity” 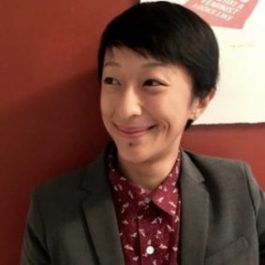 “Sounding ‘Homes’ and Making Do in Sinophone Toronto” 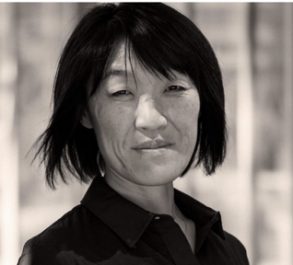 “I mean, I knew was kinda tall for high: How We Teach Machines to Listen for Race.”

A light reception will follow each lecture. All lectures are free and open to the public. 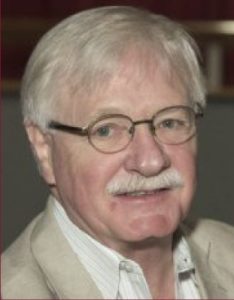 “My Recent Life in Octatonia”

This lecture is an opportunity to share some of my compositions with many of you who have not had a chance to hear my works performed.

Over the course of my 39 years on the School of Music faculty, my compositional style and approach have changed from serialism to alternate modalities using quartal/quintal harmonic structures and use of pentatonic and hexatonic scales.  During the last 10-12 years I have been exploring melodic and harmonic possibilities of the octatonic scale as a source of pitch organization.

My presentation will be primarily experiential (listening) and conversational.  Theoretical aspects will be discussed as they relate to representative compositions.  Selected works to be discussed and heard include sonatas for each of the following: violin, cello and clarinet.  My presentation will conclude with the second and third movements of Ala Barocca—a work dedicated to the basso continuo (here: bassoon and piano) to have the opportunity to escape “beast of burden” status and to function as “soloists” instead! This work is a Baroque concerto, but in a style seen through the lens of the octatonic scale. 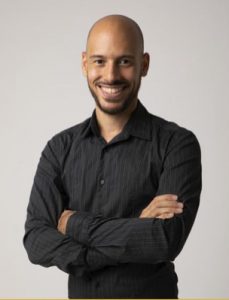 “From Jah Rastafari to Ras Tafari: The Glocalization of Reggae Music in Ethiopia through Negotiations of Proximity”

From Jah Rastafari to Ras Tafari: The Glocalization of Reggae Music in Ethiopia through Negotiations of Proximity

Reggae music was created in Jamaica in the 1960s and subsequently became popular worldwide. While various studies examine the globalization of reggae music, my research focusses on the glocalization of reggae in Ethiopia—the Rastafarian Promised Land. I build on the work of Timothy Rommen and Marvin Sterling who investigate the ways reggae is linked to Rastafari ideology in its globalization and glocalization. In this presentation, drawing on ethnographic research and music analysis, I examine how the processes of globalization in Ethiopia intersect with Ethiopian nationalism and Rastafari migration to Ethiopia. More specifically, I investigate the extent to which Ethiopian reggae singers position themselves in relation to the Rastafari movement in order to be perceived as authentic reggae artists while maintaining their Ethiopian identities. This process of negotiating proximity impacts how Ethiopians localize reggae music and reveals the tensions, and potential compatibilities, between Ethiopians and Rastafarians. 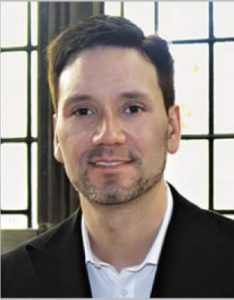 All lectures will be held on the UNCG campus in the Music Building, Lecture Hall (Room 217). A light reception will follow each lecture in the Lecture Hall. All lectures are free and open to the public. 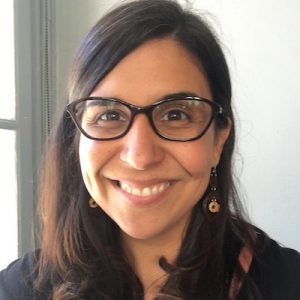 “The Sounds of Desire, Seduction, and Nostalgia: Musicalizing Femininity in cine mexicano (1936–1952)”

The Sounds of Desire, Seduction, and Nostalgia: Musicalizing Femininity in cine mexicano (1931–1952)

During the 1930s and 1940s, the Mexican film industry produced genres that depicted crucial characteristics that shaped mexicanidad (the cultural identity of the Mexican people) and highlighted on-screen musical performances, particularly by male characters. Although national cinema focused predominantly on the representation of Mexican masculinity and machismo (evident in the singing charro), the visual and aural representations of femininity and womanhood were explored in two significant genres: the prostitute melodrama and the cine de añoranza porfiriana (films of Porfirian longing). Women characters in these films (such as the prostitute and the debutante) mirrored contemporary societal beliefs and followed narratives in which their social behaviors were scrutinized and criticized as they attempt to move outside of the status quo. Diegetic musical performances were intertwined in these narratives, exposing the societal contradictions of contemporary Mexican culture, particularly the precarious position of women. 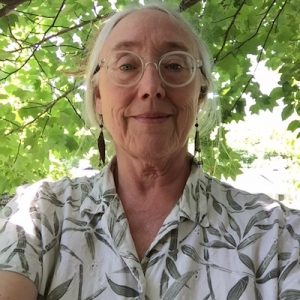 In her 2015 CD Balas y Chocolate (Bullets and Chocolate), Mixtec–American singer-songwriter Lila Downs (b.1969)—perhaps best known to U.S. audiences for her cameo in the film Frida (2002)—weaves themes of the Day of the Dead ceremony across varied songs in vernacular and transnational styles to create a coherent, vigorous, extended musico-poetic critique of greed, corruption, violence, and environmental degradation. In doing so, she conjures the figure of the “new mestiza,” described by Chicana feminist Gloria Anzaldúa (1942–2002) as a woman of mixed cultures, languages, and identities, with “a new mestiza consciousness, una conciencia de mujer, a consciousness of the Borderlands” (Borderlands/La Frontera, 1987).

This paper considers three songs from the CD, including the title song, “Humito de copal” (copal smoke), and “La patria madrina” (Motherland), as well as Downs’s more recent “El Demagogo” (The demagogue), which she sang at the U.S. Mexico border (2016). 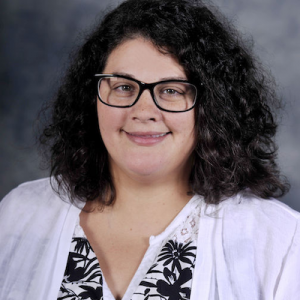 “Sound, Sociality, and the Making of Mountain Skies”

Sound, Sociality, and the Making of Mountain Skies

In May 2019, the Mountain Skies Festival was held in Black Mountain, North Carolina, twenty miles outside of Asheville. Described as “three days of ambient electronic music,” the annual festival brings together local experimental electronic musicians and visual artists with musicians from around the world who gather to perform almost exclusively for each other. This talk will discuss the making of an ethnographic film about the festival called The Mountain Electric. The film draws upon numerous interviews and audio-visual recordings of performances from the festival to explore participants’ social histories, experiences, and relationships to technologies and each other. Ambient music emerges not as a well-defined genre or recognizable set of stylistic features, but rather as a matrix of practices and ideologies shared across multiple and overlapping virtual and local communities. Ambient musical sounds and production practices coalesce around and intersect with discourses about technology, experimentation, and (often) alternative spiritualities. They are mediated across internet radio, the Second Life virtual world, Facebook, and through localized face-to-face events such as the Mountain Skies festival. This talk will include clips from the film to illustrate key points that the film seeks to make and will also discuss some of the considerations and challenges of creating a musical ethnographic documentary.

Presented by the School of Music, and Musicology/Ethnomusicology and Music Theory Areas
For further information contact Joan Titus at j_titus@uncg.edu.

Irna Priore (1963–2014) was a beloved colleague, and associate professor of music theory in the UNCG School of Music. In addition to being a flutist, she was a scholar, teacher, and mentor in music studies, and contributed publications on Luciano Berio, Darmstadt, post-1945 theory, and Brazilian popular music. Her legacy of generosity, strength, and brilliance continues through her family, friends, colleagues, and students; this series is dedicated to her and celebrates her memory.