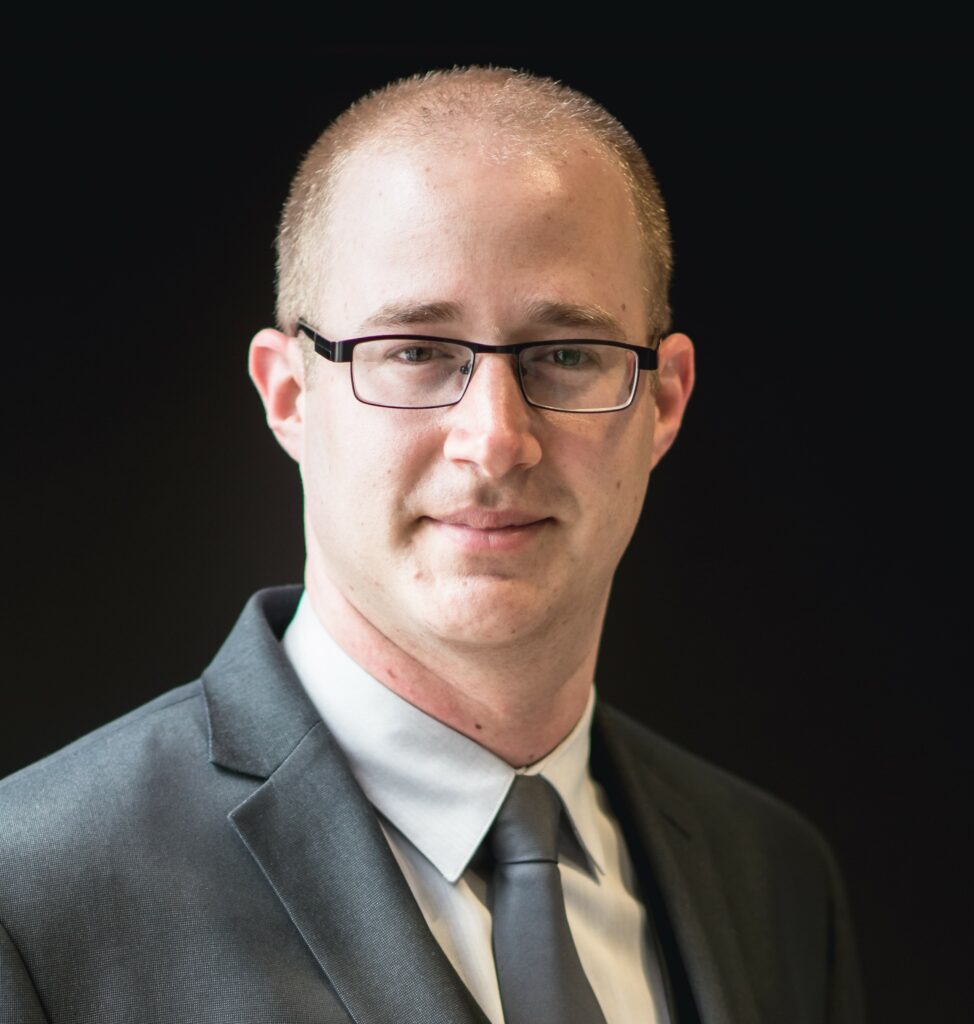 College of Visual and Performing Arts Dean bruce d. mcclung has announced the appointment of Rotem Weinberg as Visiting Assistant Professor of Conducting and Director of Orchestras in CVPA’s School of Music.

In Israel, he led several orchestral, wind, and vocal ensembles, achieving national acclaim as a conductor and an educator. He received honors and awards for his conducting and musicianship, including the America-Israel Cultural Foundation Excellence Grant in Orchestral Conducting, the Buchmann-Mehta School of Music Excellence Scholarship, and the Tel Aviv University Dean of Arts Excellence Award for his outstanding musical and academic achievements.

Please join us in welcoming Rotem Weinberg to the CVPA family!