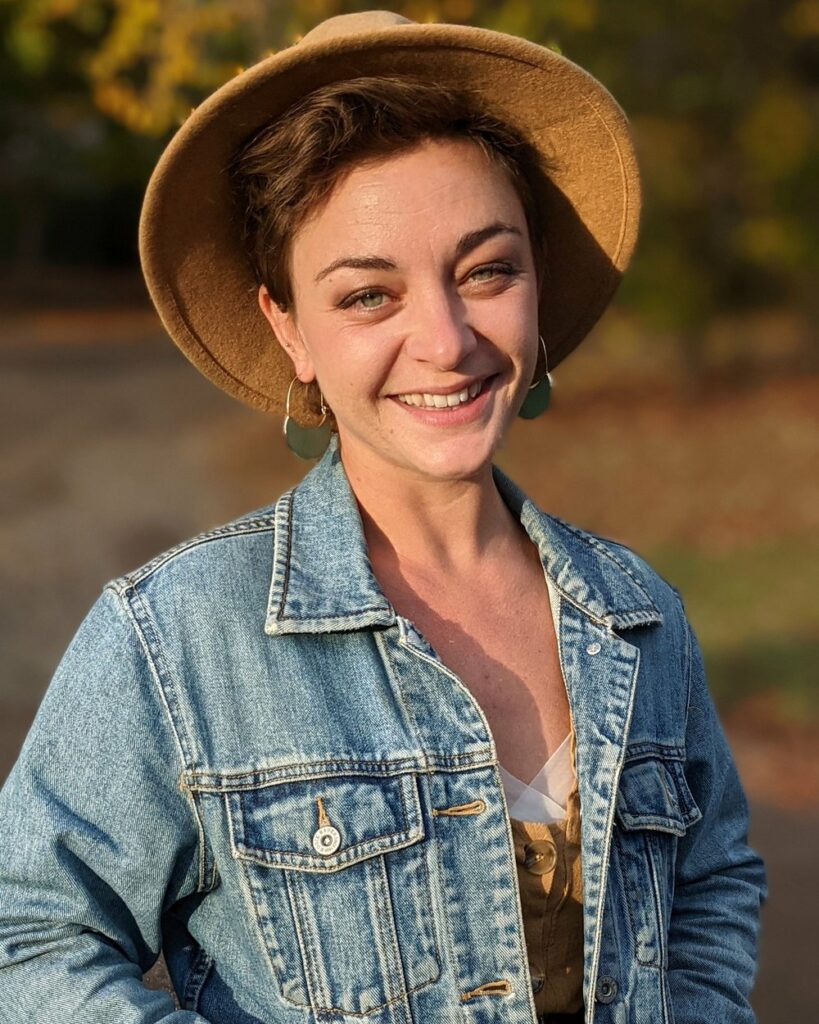 College of Visual and Performing Arts (CVPA) Dean bruce d. mcclung has announced the appointment of  Clare Parker as Assistant Professor of Costume Design in the School of Theatre.

Clare Parker is a theatrical costume designer, sewist, craftsperson, and costume educator. She is coming to CVPA from Wake Forest University where she held the position of Assistant Professor of Costume History and Assistant Costume Studio Manager. Parker has also been teaching at CVPA as an Part-Time Lecturer for the past year.  Prior to that, she was an Adjunct Professor of Costume Design at the University of North Carolina School of the Arts (UNCSA).

Please join us in welcoming Clare Parker to the CVPA family!