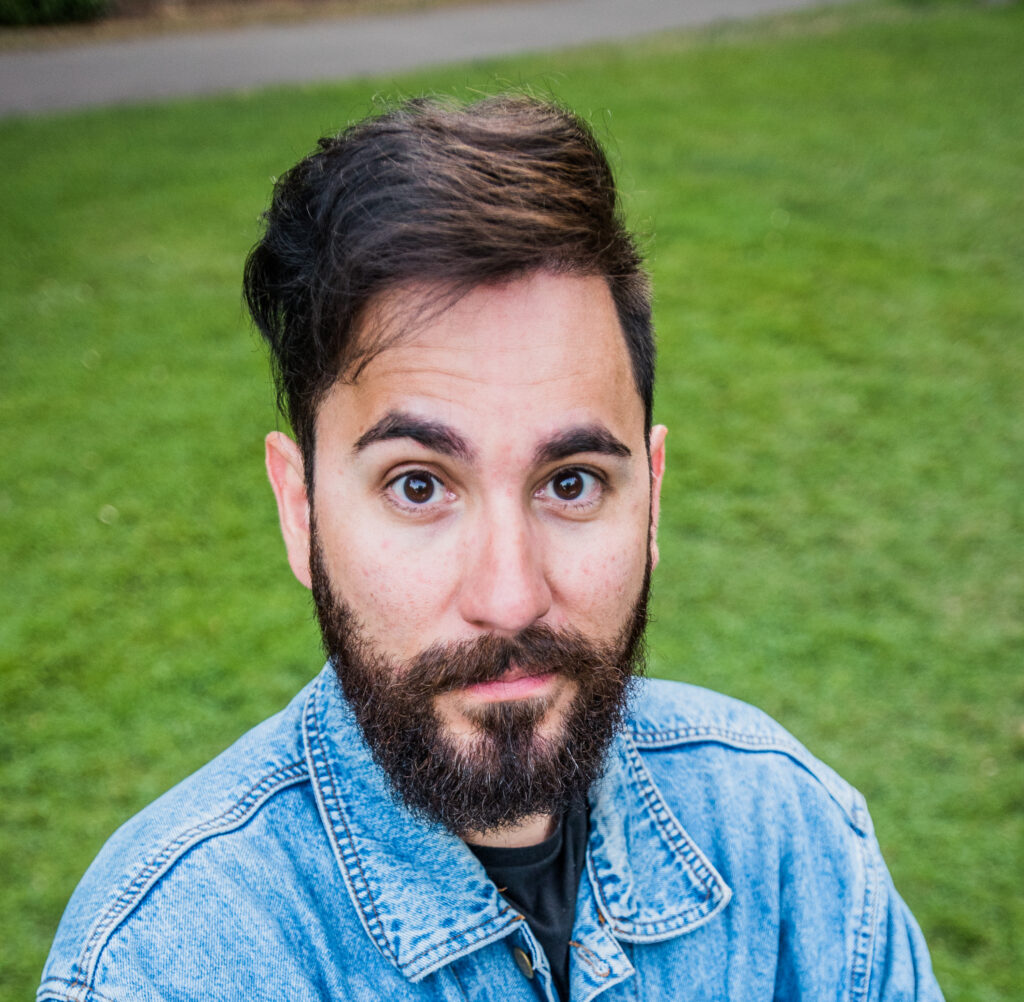 College of Visual and Performing Arts Dean bruce d. mcclung has announced the appointment of Roberto (“Robi”) Arce-Martínez as Assistant Professor of Movement/Acting in CVPA’s School of Theatre.

Arce-Martínez is a Puerto Rican director, actor, educator, and mask-maker who has performed, toured, and led workshops in México, Venezuela, Argentina, Puerto Rico, and the United States. He describes his diverse body of work as being created through a fusion of styles influenced by magical realism, surrealism, and poetry and fueled by social justice and change.

For the past five years, Arce-Martínez has focused his teaching artist practice on facilitating and supporting youth from underrepresented communities in telling their own stories through various media in the Portland Metro area.

He is the founder of Portland’s Moriviví Theatre, which is collaboratively directed by a team of diverse Latinx artists with multidisciplinary backgrounds seeking to create a space of empowerment and education through the celebration of the roots, stories, languages, and complexities of identity within the Latinx community. He also taught theatre at the Colegio Bautista de Caguas in Caguas, Puerto Rico.