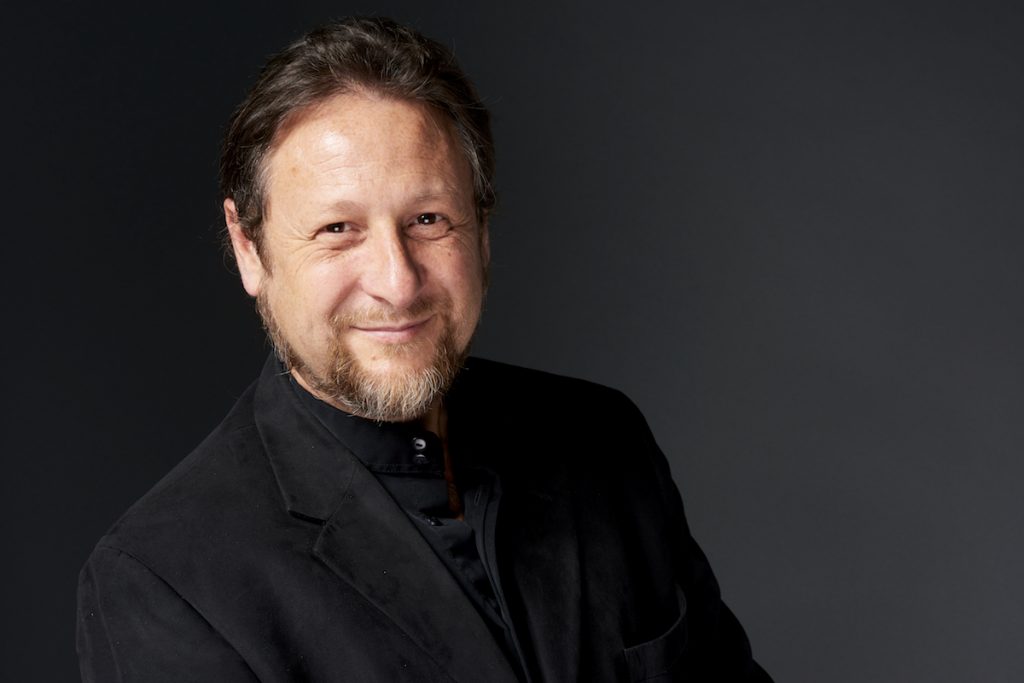 Alejandro Rutty (School of Music) will release the album “Exhaling Space,” (Navona Records) a collection of new chamber works  combining Latin and world music styles with the classical tradition. The album features performances by Pittsburgh-based Beo String Quartet, and a group of prominent North Carolina artists. Rutty’s previous release on Navona “The Conscious Sleepwalker” was reviewed favorably in The Boston Globe and The New York Times. His music makes use of oral histories; some of his work is based on interviews with Latina Immigrants, and some on audio recordings of the Jewish Heritage Foundation of North Carolina.