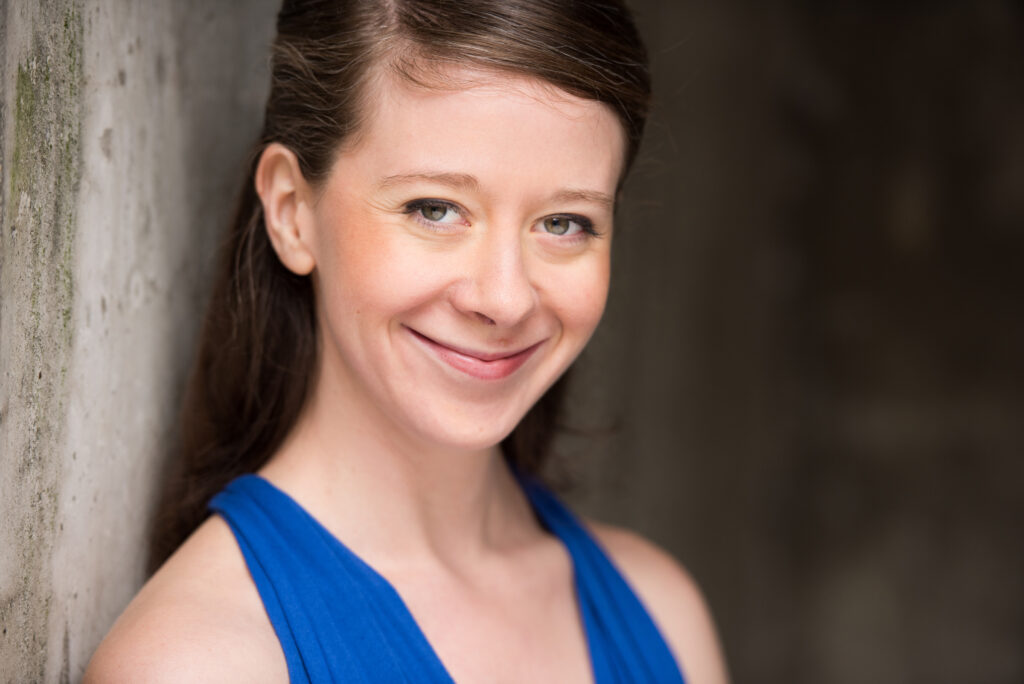 College of Visual and Performing Arts (CVPA) Dean bruce d. mcclung has announced the appointment of Natalie Blackman as Assistant Professor of Voice/Acting in CVPA’s School of Theatre.

Natalie Blackman is an actor, singer, educator, and voice and dialect coach. New York credits include appearances at The Duke on 42nd Street, Circle in the Square, Theatre Row, the New Ohio Theatre, and The Tank. Regional credits include the Illinois Shakespeare Festival, the Utah Shakespeare Festival, Pioneer Theatre Company, Penfold Theatre Company, and the Classic Theatre of San Antonio. Blackman’s solo show, Disorder, was a bestseller and award winner at the United Solo Festival in New York, the world’s largest solo theatre festival.

Before coming to UNCG, Blackman served as Head of the BFA in Performance & Production at Texas State University. While at Texas State, she created Wellness Week, an annual multidisciplinary program to raise awareness of mental health issues and practices, and to educate students, faculty, and staff about the importance of mental wellness and self-care. Blackman has also taught at the American Musical and Dramatic Academy in New York and at Illinois State University.

Blackman holds an MFA in Classical Acting and Civic Engagement from Illinois State University and a BFA from the University of Utah’s Actor Training Program. She will complete her certification as an Assistant Teacher of Fitzmaurice Voicework in July.

Please join us in welcoming Natalie Blackman to the CVPA family!