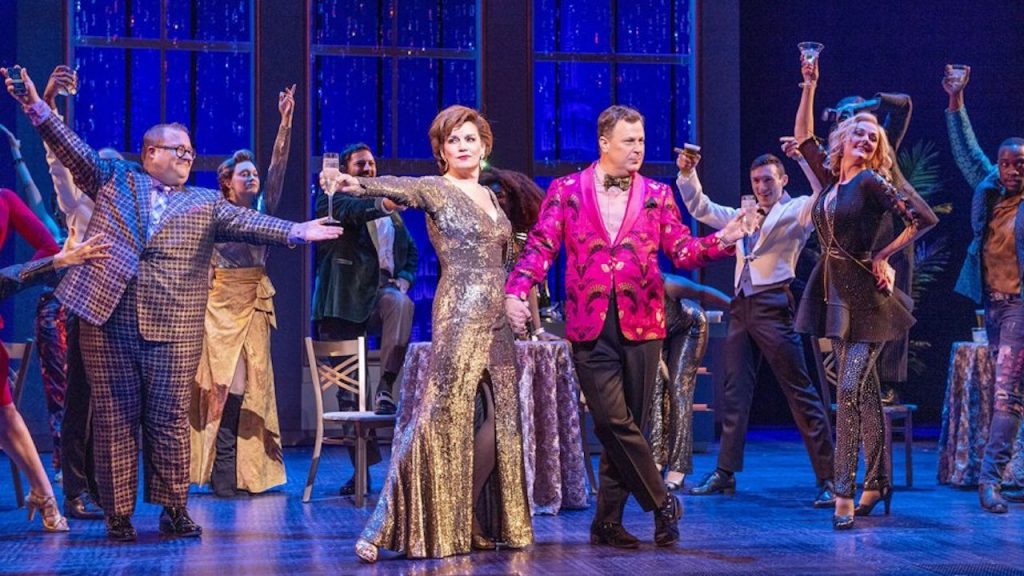 UNC Greensboro Alumna Beth Leavel, MFA ’80 has just received another Tony nomination, this one for her role as Dee Dee Allen in the hit Broadway musical, THE PROM.  The nomination was announced this morning by The American Theatre Wing.

Ms. Leavel holds a Tony for Best Featured Actress in a Musical for THE DROWSY CHAPERONE in 2006.   THE PROM is her twelfth Broadway show.  She debuted in 42ND STREET in 2001 and other credits include YOUNG FRANKENSTEIN, MAMMA MIA, BANDSTAND and ELF.

Beth Leavel attended Meredith for her undergraduate degree in social work, but she had been bitten by the acting bug and decided to pursue graduate work in theatre.  She says her selection of UNCG’s MFA program was a great decision.

A group of UNCG Trustees and supporters saw THE PROM in mid-April and after the show Ms. Leavel joined the group for a private talkback.  She credited UNCG Faculty with helping her find her voice and her passion.   She says it was important to be surrounded by “like minds and supportive teachers”.

In THE PROM,  Ms. Leavel plays one of four fading Broadway stars in desperate need of a new stage.  They travel to a small town in Indiana to help a student bring her girlfriend to the prom, and in hopes of using their involvement in the cause to help jumpstart their careers.

Her show-stopping solo is “The Lady’s Improving”(watch it here),  but it’s almost impossible to imagine Beth Leavel getting any better.  Congratulations Beth!

THE PROM opened at the Longacre Theatre on November 15th, and the show has a total of 7 Tony nominations.  Winners will be announced during the 73rd Annual Tony Awards Presentation on Sunday June 9th, televised on CBS.