The Final Round of the 2019 Student Artist Competition was held Tuesday, January 29. The competition provides an annual forum for exceptional student performers to audition for the opportunity to appear in concert with the UNCG Symphony Orchestra. Auditions are held in two stages: a preliminary round administered by each area of the performance department (keyboard, voice, woodwind, brass/percussion, and strings) and a final round administered by the conducting and ensembles area.

Congratulations to Lilla Keith, soprano, a student of Dr. Carla LeFevre and Akiko Yamazaki, piano, a student of Dr. John Salmon, who were chosen from a pool of 14 talented finalists. Lilla and Akiko will perform with the Symphony Orchestra on a concert to be determined in the Spring or Fall. Visit music.uncg.edu for complete information on our many performances throughout the year. 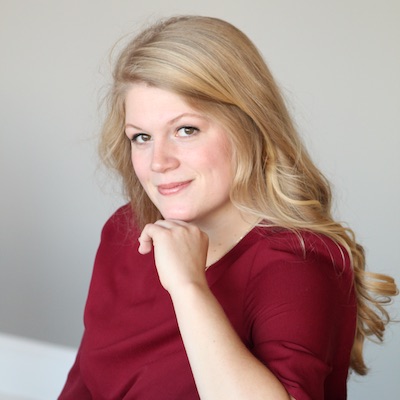 Lilla Keith is a Soprano from Campobello, SC. She received her BM in Vocal Performance from Furman University where she performed the leading role Josephine in the production HMS Pinafore. Lilla also performed with Furman’s symphony orchestra as the soprano soloist for Mozart’s Coronation Mass. She studied abroad through the Accademia Dell’arte in Arezzo, Italy, performing many solo recitals and showcases. She has participated in prestigious summer programs including Chicago Summer Opera. There, she performed Lady Billows in their production of Albert Herring. She sang the leading roles in their opera scenes productions: Fiordiligi in Cosi fan tutte, Female Chorus in the Rape of Lucretia, Angelica in Suor Angelica and First lady in Die Zauberflöte. Following Chicago, Lilla furthered her studies as a studio participant in CoOPERAtive Summer program in Princeton, NJ. Currently, Lilla is obtaining her Masters in Music at The University of North Carolina at Greensboro studying with Dr. Carla LeFevre. This spring Lilla will be performing as Alice Ford in the UNCG Opera Theatre production of Verdi’s Falstaff. She will also be making her Greensboro Opera debut as Gretel in Humperdinck’s Hänsel and Gretel. 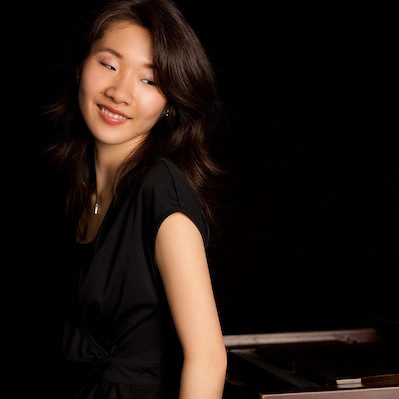 Pianist Akiko Yamazaki has performed extensively as soloist and chamber musician in venues including Weill Recital Hall at Carnegie Hall. She made her orchestral debut with the Raleigh Symphony Orchestra as a recipient of the Benjamin Kilgore Gibbs award in 2004. She has appeared as a guest artist at universities including Utah State University, and University of Wisconsin – Stevens Point. An avid chamber musician, she has collaborated with the members of the North Carolina Symphony and the faculty at the University of North Carolina at Chapel Hill. At A Symposium for 21st Century Musicians, she gave the world premiere performance of Matthew Orlovich’s Dawn Rhapsody with violinist Karen Galvin. As a pedagogue, she is active as a presenter, adjudicator, and master class clinician.