CVPA >> Events >> Music, Gender and Protest in the 1960s: A Symposium with Concerts (Part I- The Sing Along)

Music, Gender and Protest in the 1960s: A Symposium with Concerts (Part I- The Sing Along) 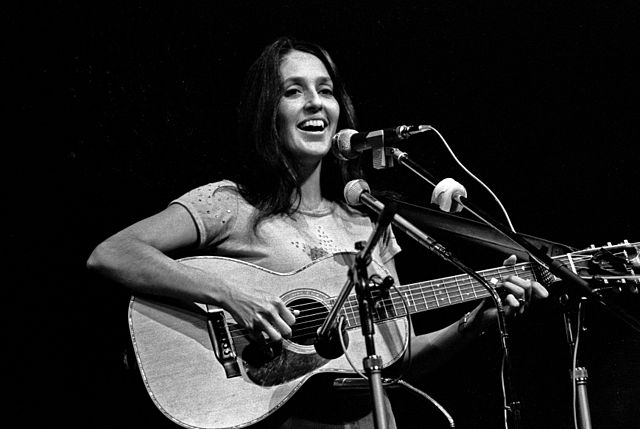 Music was a crucial form of expression for the contestatory voices of the 1960s across the various liberation, rights, and protest movements and their successor movements. Not only were gender and sexuality the subjects of liberation movements that mark their beginnings in the late 1960s (Women’s Liberation, Gay Liberation), but women and gay folk were also important participants in the music of the civil rights, peace, and environmental movements in the U.S., Latin America, and elsewhere.  As a response to male-dominated rock music culture, a lesbian-led DIY movement of “women’s music” (or womyn’s or wimmin’s music) arose in the late 1960s, developing an entire musical counter-culture throughout the 1970s.

This symposium draws out the significance of gender and protest in music of the 1960s and considers what cultural value that nexus continues to manifest. The symposium will be bookended by two concerts, the first a “hootenanny”-style, informal concert with opportunities for audience participation, and the second a more formal concert in the concert hall.   The program for the first concert is below.  Click here to see the schedules for the symposium and the evening concert.

Sponsored by the College of  Visual and Performing Arts, the College of Arts and Sciences, and the Women’s and Gender Studies Program, and in collaboration with the School of Music.

Program for Noon Concert:  Sing Along!