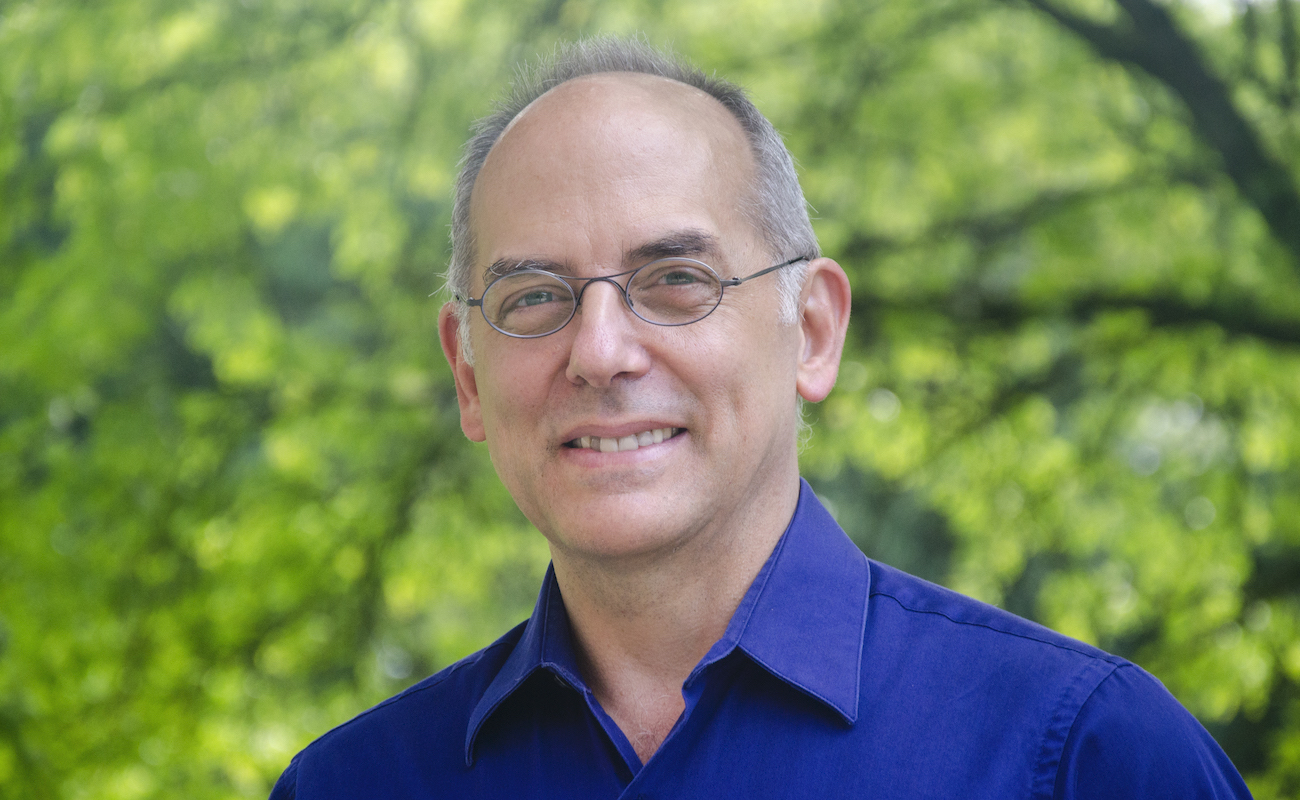 This lecture presents numerous folk music recordings (some recorded by Bartók himself) correlated with his piano music. The lecture examines folk music elements that appear in Bartok’s music, including melodies, rhythms, and styles that derive from such places as Hungary, Romania, Bulgaria, Turkey, and Serbo-Croatia. By comparing the traditional elements with specific piano compositions, Bartók’s creative and highly innovative use of these materials stands out in vivid relief.

These events are free and open to the public. Tickets are not required.

Logan Skelton is a much sought-after pianist, teacher and composer whose work has received international critical acclaim. As a performer, Skelton has concertized widely in the United States, Europe and Asia and has been featured on many public radio and television stations including NPR’s “Audiophile Audition,” “Performance Today,” “All Things Considered,” and “Morning Edition,” as well as on radio in China and national television in Romania. He has recorded numerous discs for Centaur, Albany, Crystal, Blue Griffin, Supertrain, and Naxos Records, the latter two consisting of collaborations with fellow composer-pianist William Bolcom. Skelton regularly appears in such festival settings as Gina Bachauer, Amalfi Coast, Gijón, Eastman, Tunghai, Chautauqua Institution, American Romanian, Eastern, New Orleans, Poland International, Indiana University, Hilton Head Island, and the Prague International Piano Masterclasses. He is a popular presenter at music teacher organizations including numerous appearances at MTNA national conventions and EPTA World Piano Conferences, as well as serving as Convention Artist for state conventions in New York, Illinois, Michigan, Louisiana, North Carolina, Wyoming, Indiana, Oklahoma, Ohio, and Iowa. Moreover, he has given countless performances and masterclasses at colleges and conservatories throughout the world. He is a frequent juror for international piano competitions. As a pianist, Skelton has a particular love for the music of Béla Bartók, a composer whose works he has explored with great fascination for many years. As a composer, Skelton has a special affinity for art song, having composed nearly two hundred songs, including numerous song cycles, many of which have been recorded commercially and performed internationally. A devoted teacher himself, Skelton has been repeatedly honored by the University of Michigan, including in 2003 the Harold Haugh Award for excellence in studio teaching, and most recently in 2017 with the Arthur F. Thurnau named professorship, among the highest honors given to faculty members at the university. Skelton’s own piano students and former students have won awards in many national and international competitions. His former students hold positions of prominence in music schools and conservatories throughout the world. He has served on the faculties of Manhattan School of Music, Missouri State University, and is currently Arthur F. Thurnau Professor of Piano and Director of Doctoral Studies in Piano Performance at the University of Michigan.