Dances on a Truck 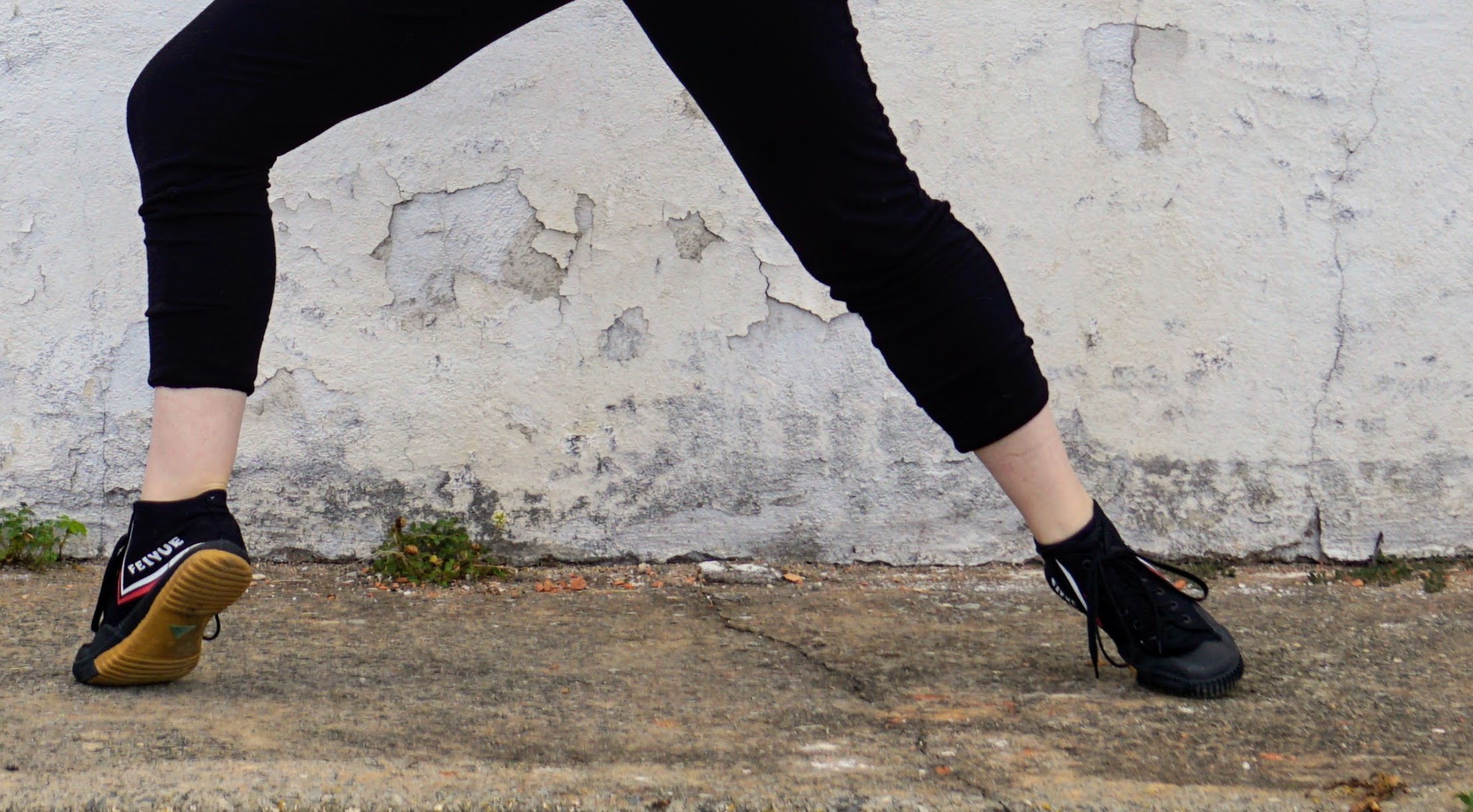 Dancer/choreographer Caitlin Dutton-Reaver and double bassist Steven Landis will present “Dances on a Truck,” a free collaborative performance that will repeat on intervals between 5-7pm on Fri, Nov 5, on Elm Street in downtown Greensboro.

Dutton-Reaver is a recent Durham transplant after performing for a decade in NYC’s contemporary dance and immersive theater scenes. Her most recent credits include nearly 1,100 performances in three roles with the critically acclaimed production “Then She Fell” by Third Rail Projects. Landis is a Greensboro-based musician and composer on faculty at Guilford College, UNCG, and Music Academy of NC. He performs regularly across NC with COLLAPSS and the Winnfield Quartet. “Dances on a Truck” is a product of NC Dance Festival’s artists-in-residence program, and all performances are free and open to the public. 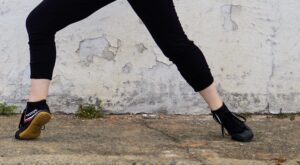 Caitlin Dutton-Reaver is a graduate of the Conservatory of Dance at SUNY Purchase, studied at the London Contemporary Dance School, and holds an MFA from Montclair State University. She has performed on concert dance stages and site-specific venues in New York, California, Georgia, and London for choreographers/companies such as Jody Oberfelder, Regina Nejman, Calpulli Danza Mexicana, Amalgamate Dance Company, Lane Gifford, Rosalind Newman, Nelly van Bommel, Backhausdance, Motion/TRIBE, Lauri Stallings, and Richard Alston. Starting in 2015, she devoted the bulk of her career to Third Rail Project’s Bessie award-winning immersive theater production “Then She Fell” with nearly 1,100 performances in three roles. As an independent choreographer, Caitlin has presented dances domestically and internationally since 2010, and as of 2014 under the caitlin+dancers moniker, her company was presented in numerous traditional and site-specific venues throughout NYC and the surrounding region such as the Martha Graham Studio Theater, Socrates Sculpture Park, City Center Studios, Brookfield Place, Grounds for Sculpture, WestBeth Artists’ Residence, Dixon Place, Triskelion Arts, and the Falchi Building. She has also toured along the East Coast to Vermont, Georgia, and North Carolina. The company rebranded as Stray Projects in 2020 to incorporate a wider range of performance including immersive dance theater. Caitlin has taught modern, ballet, and immersive skills workshops at Montclair State University, UNC Greensboro, the Ailey/Fordham BFA program, and The Juilliard School. She is a current artist-in-residence with the NC Dance Festival, on faculty at Dance Project, and is part of the American Dance Festival’s administrative team.

Steven Landis is Adjunct Instructor at Guilford College and The University of North Carolina at Greensboro, and he serves as instructor of double bass and composition at the Music Academy of North Carolina. He is also the bassist for the Greensboro improvisatory new music collective COLLAPSS and the Winnfield Quartet. As a composer, Steven works with many mediums including solo instrumental, mixed chamber groups, large ensembles, digital and mixed media, and film and theater. As a double bassist, he performs in solo, chamber, and orchestral settings. Steven has held residencies at the Millay Colony, the Virginia Center for Creative Arts, and Wildacres Artist Retreat. Recent commissions include The Eastern Music Festival, New Music on the Bayou Festival, The Four Horsemen Tuba/Euphonium Quartet, tubist Danny Rowland, and English hornist Wendy Grew. Steven earned his DMA in Composition at The University of Missouri-Kansas City Conservatory, a MM in Composition from The University of North Carolina at Greensboro, and a MM in Double Bass Performance and a BM in Composition from The University of Florida.

“Dances on a Truck” is a product of NC Dance Festival’s artists-in-residence program, and all performances are free and open to the public.