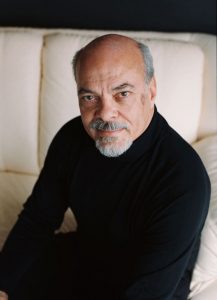 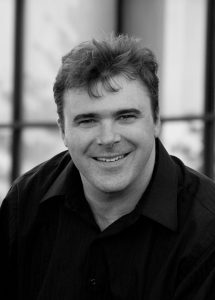 Michael Hopkins is associate professor and chair of Music Education at the University of Michigan in Ann Arbor, where he teaches courses in string techniques, orchestra methods, research methods, and the psychology of music. He has been a guest conductor at over 100 orchestra festivals and clinics throughout the United States, and has given over 60 presentations at national, international, and state music education conferences on various topics in string education and music technology. He is very active as a composer and arranger, and has composed and arranged over 70 published works for orchestra. His music is published by Alfred Music Publishing, Grand Mesa Music, Kendor Music Publishing, Inc., and J.W. Pepper’s MyScore. His works have been commissioned by many schools and ensembles throughout the U.S.

Hopkins is the director of the Michigan String Educators Workshop and the U-M Bass Bash Festival. He serves on the board of the Michigan Chapter of the American String Teachers Association (ASTA), and has served on several national committees, including the Collegiate Committee and the Research Committee. 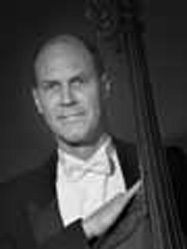 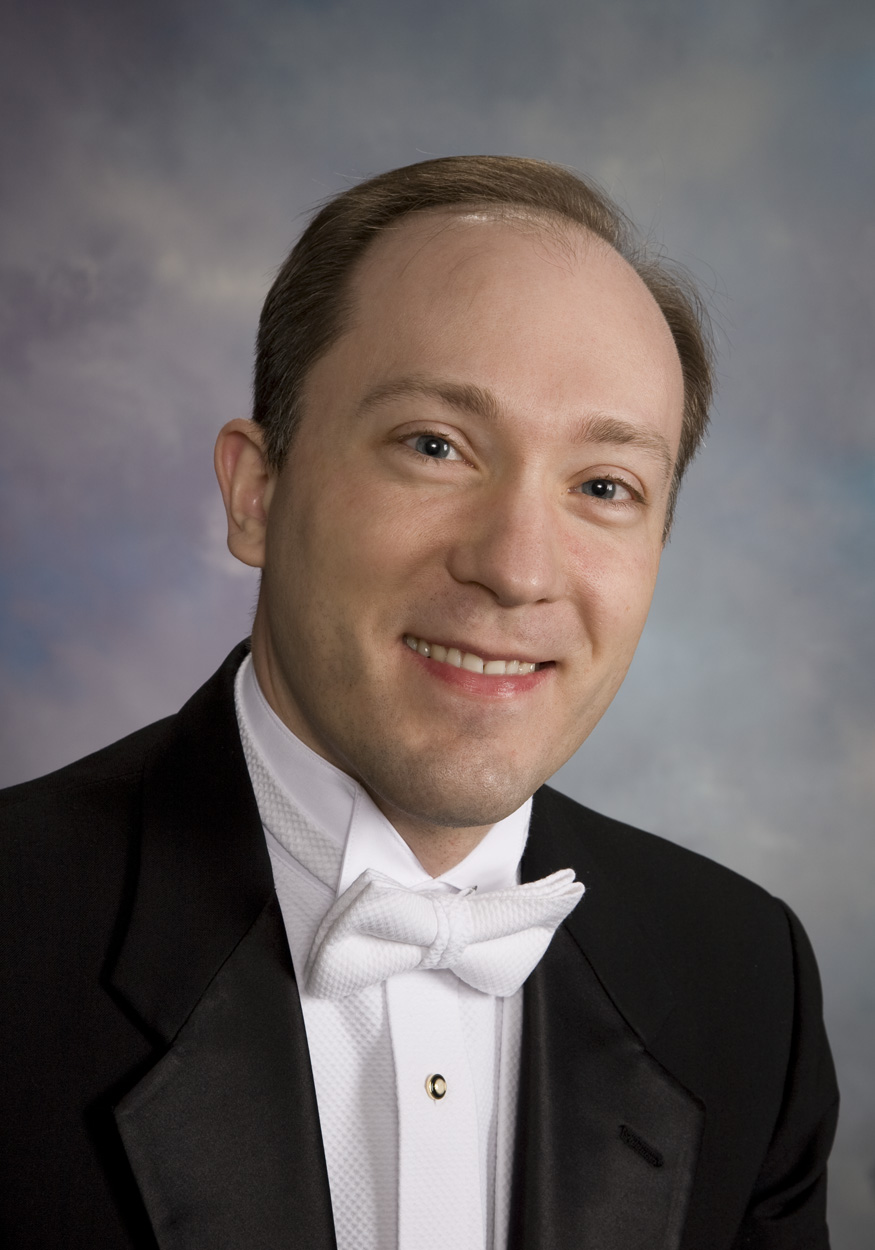 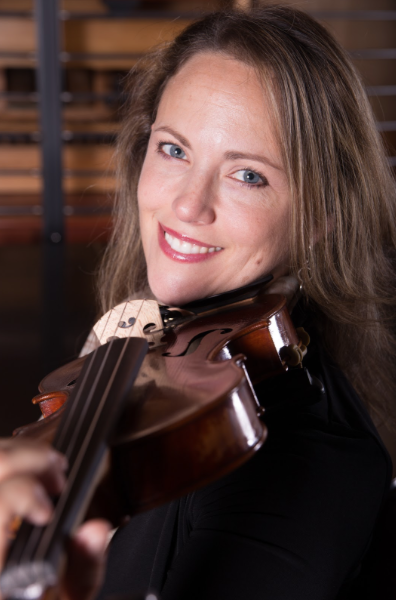 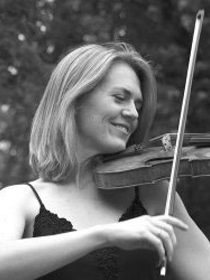 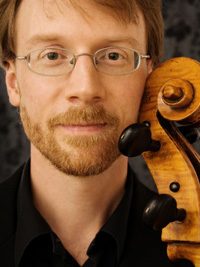 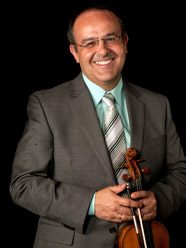 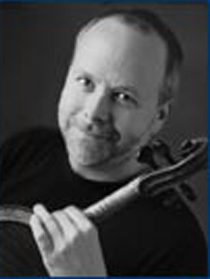