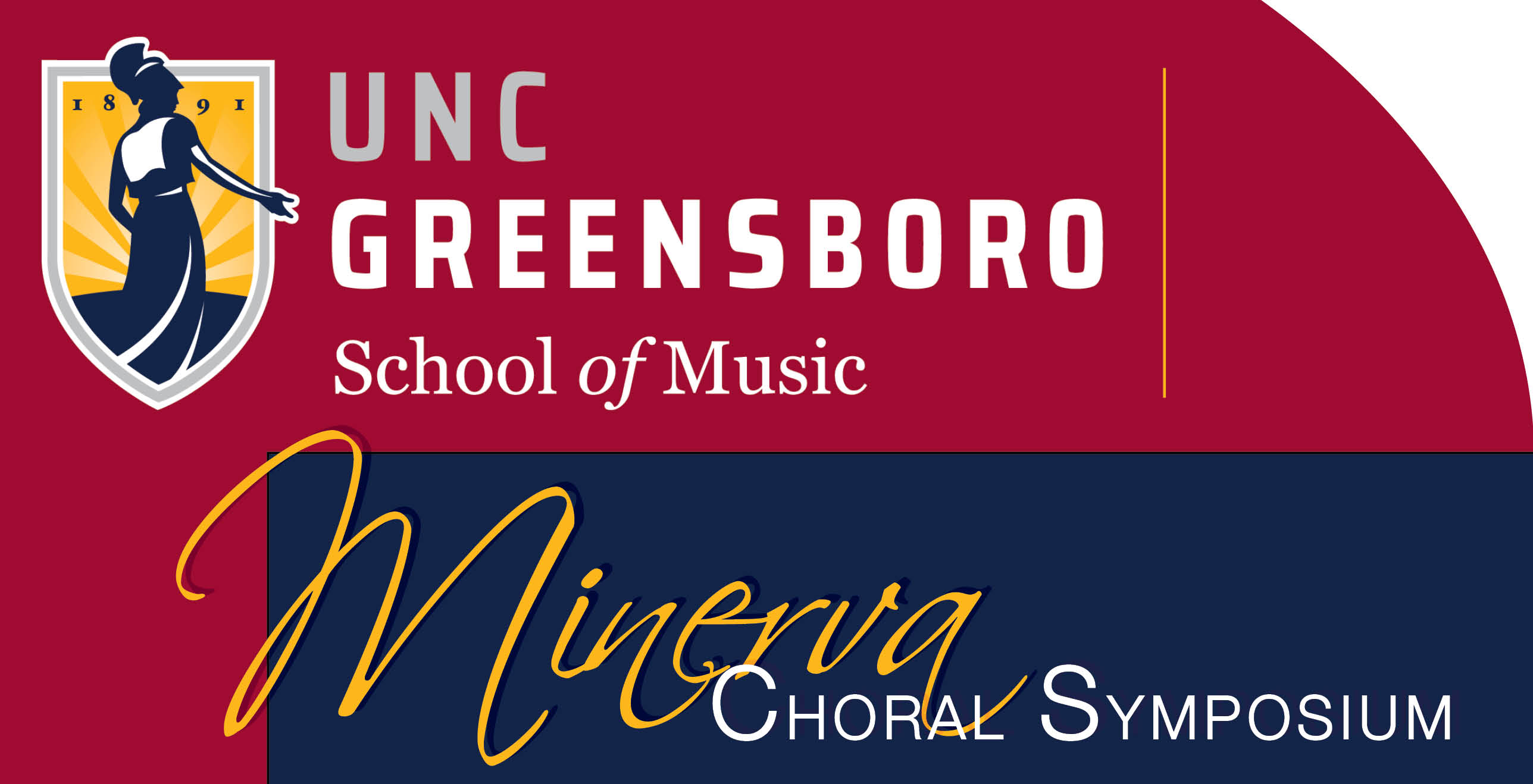 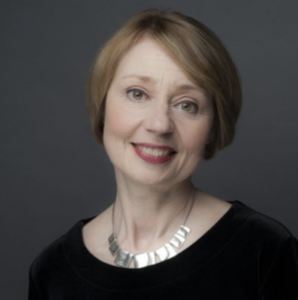 Hilary Apfelstadt is Professor Emeritus of Choral Studies at the University of Toronto where she held the Elmer Iseler Chair in Conducting. She was named the inaugural Faculty of Music Teaching Excellence Award winner in 2013. Under her leadership, in 2017 the U of T MacMillan Singers recorded Dawn of Night, a CD of music by Canadian composer Stephen Chatman, and released by Naxos. This recording was nominated for a Choral Canada prize in 2018. She was also artistic director of Exultate Chamber Singers, a semi-professional ensemble in Toronto, from 2013–2018, and premiered a number of Canadian choral works with them, including several compositions by Matthew Emery.

While at the Ohio State University, she served her last two years as Associate Director of the School of Music, and was Director of Choral Activities for several years as well. Both the OSU Chorale and Women’s Glee Club were invited to sing at ACDA conferences and toured internationally. During that time, she served as Central Region president of ACDA and later, as national president (2007 – 2009).

Hilary Apfelstadt has guest conducted nearly 40 all-state choruses, numerous honor choirs and festivals through the U.S. and Canada, including the 2014 National Youth Choir of Canada, and led choral festivals in Cuba, Europe, and at Carnegie Hall and Lincoln Center in New York. Her most recent Lincoln Center performance was of Cherubini’s Requiem in c minor in March 2018. In 2009, she conducted the Mormon Tabernacle Choir in a live broadcast of “Music and the Spoken Word.” She is a frequent presenter at professional conferences.

During her career, Hilary Apfelstadt has mentored many young conductors, and frequently does masterclasses and serves as a consultant for research and conducting projects. Her own research interests include choral pedagogy, repertoire for treble and mixed choirs especially by Canadian composers, and leadership styles among conductors. She is a prolific writer, having published several book chapters and more than eighty articles in a variety of professional journals. She serves on the Editorial Board for the ACDA Choral Journal, and was choral column editor for the Canadian Music Educator until her retirement in 2018. Her book on the life and work of Canadian composer Ruth Watson Henderson, I Didn’t Want It To be Boring, was published by Prism Publishers (Toronto) in 2017 and nominated for a Choral Canada award in 2018.