The UNC Greensboro Wind Ensemble is a highly select concert band of fifty performers majoring in music at the UNCG College of Visual and Performing Arts. Performers range from freshmen through masters and doctoral candidates in music performance and music education. Membership in the organization is highly competitive. These students have achieved numerous individual honors including solo competition awards on regional and national levels, music scholarships, undergraduate teaching fellowships, graduate assistantships and fellowships, and membership in honors ensembles. Former members of the Wind Ensemble hold teaching positions in music at all levels including college, as well as professional performing credentials in orchestras, premier military bands, and professional chamber ensembles. Performers in the Fall 2010 Wind Ensemble were drawn from thirteen states. 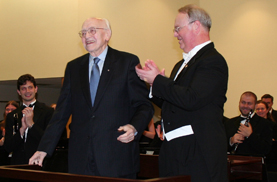 The UNCG Wind Ensemble has been invited to perform at the 2011 National Convention of the American Bandmasters Association in Norfolk, Virginia from March 2-5. The Wind Ensemble recently performed at the 2009 national convention of the College Band Directors National Association, held on the campus of the University of Texas at Austin. Over 35 university bands applied to perform at this conference, but only nine were accepted. This is truly the highest honor for any college band program, and it marks the first time any group from North Carolina has performed at this national convention. The Wind Ensemble, conducted by Dr. John R. Locke and Dr. Kevin M. Geraldi, performed in Austin on March 27, 2009. 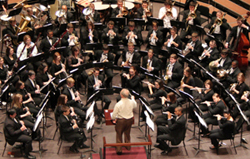 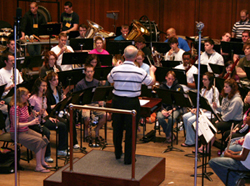 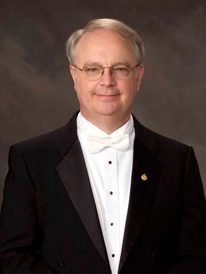 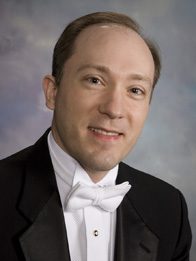