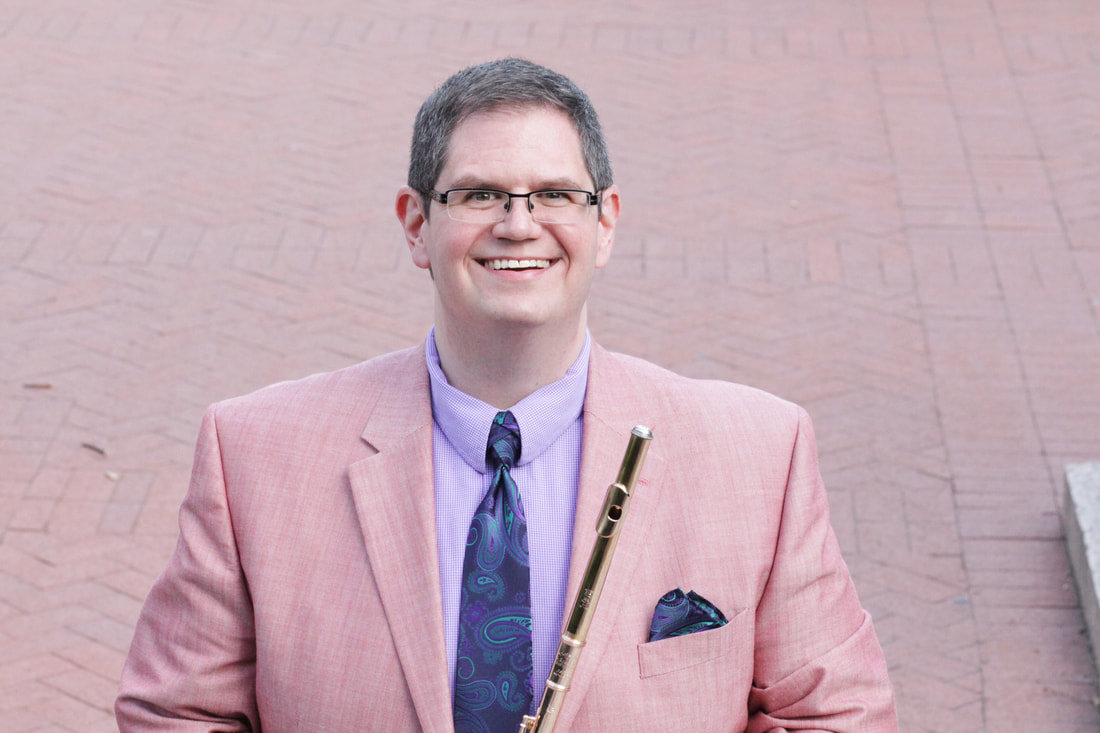 Hagen is an internationally acclaimed flutist, praised for his “technical virtuosity and musical sensitivity” (NewMusicBox) and “real flair” (The Well-Tempered Ear). He has been a prizewinner at major flute competitions, including the Myrna Brown Artist Competition, Australian International Flute Competition, and Pasadena Showcase House Instrumental Competition. As a soloist, Hagen has appeared in concert at New York’s 92nd Street Y and Lincoln Center in addition to multiple concerto performances with the Missouri Symphony. He was Principal Flute of the Missouri Symphony from 2009 to 2016 and has performed with orchestras across the country, including the Minnesota Orchestra, San Antonio Symphony, Eugene Symphony, Dubuque Symphony, Symphony of Northwest Arkansas, and Dallas Wind Symphony. His experience as a chamber musician includes fellowships at the Norfolk Chamber Music Festival and the Atlantic Music Festival.

As a composer, Hagen has been commissioned and performed by professional musicians across the country. Both his music and his pedagogical writings are published under the Owl Glass Music imprint, and his scholarly work has appeared in the journals of the National Flute Association and British Flute Society.

Grounded in his commitment to diversity, equity, inclusion, and justice, Hagen is the founder and curator of Amplify, a YouTube concert series that explores and promotes the work of composers of color and out LGBTQ+ composers. He also hosts the podcast Rally, which explores the journeys of resilient, successful professionals across many fields and leads YouFlute, a low-cost, inclusive summer flute workshop.