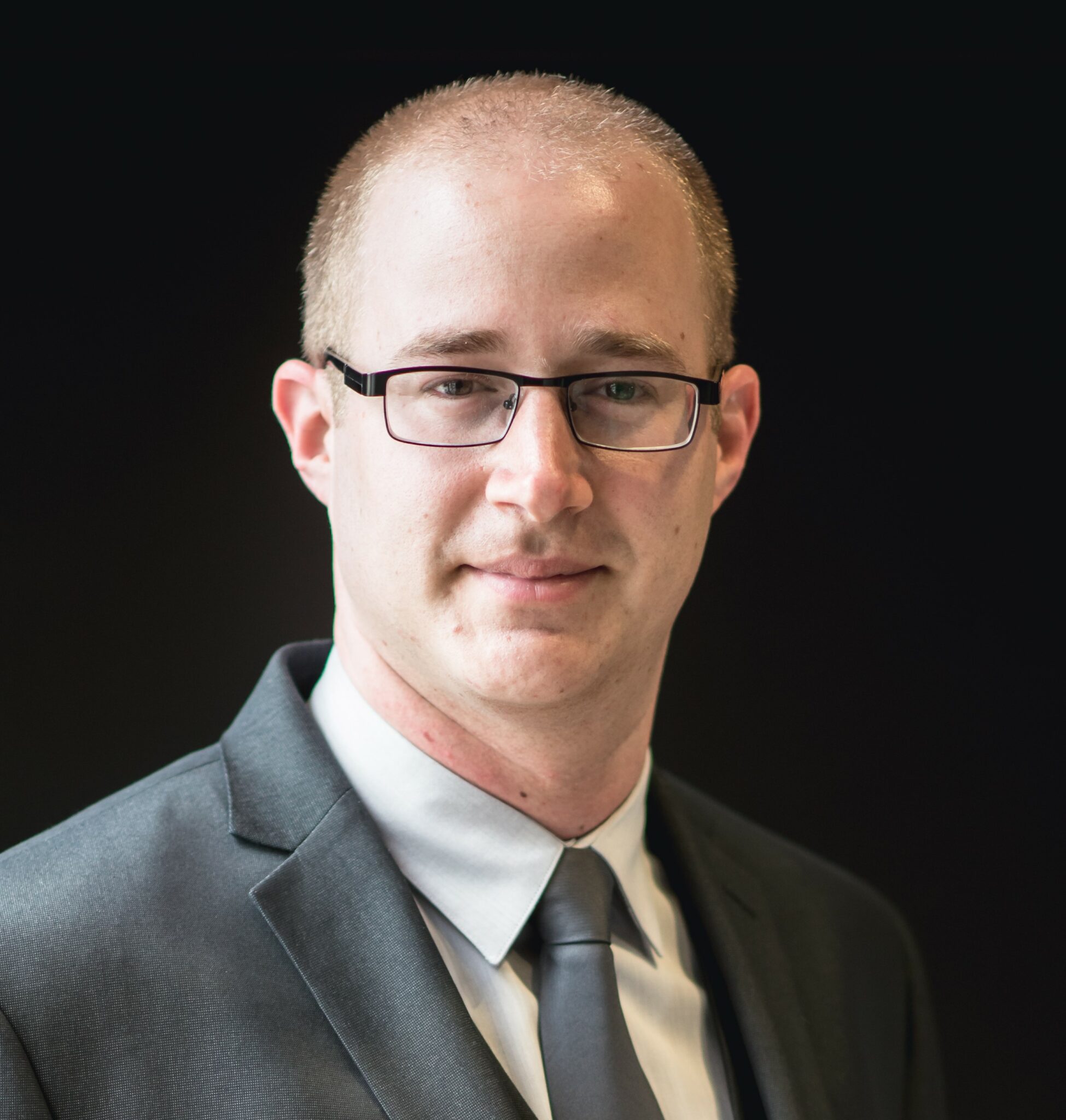 In Israel, he led several orchestral, wind, and vocal ensembles, achieving national acclaim as a conductor and an educator. He received honors and awards for his conducting and musicianship, including the America-Israel Cultural Foundation Excellence Grant in Orchestral Conducting, the Buchmann-Mehta School of Music Excellence Scholarship, and the Tel Aviv University Dean of Arts Excellence Award for his outstanding musical and academic achievements.