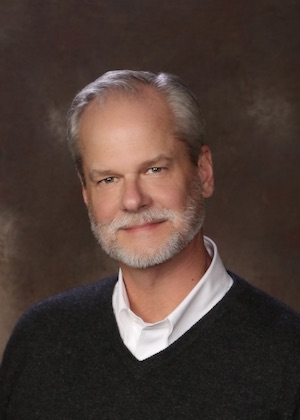 Robert Bracey has performed throughout the United States and made appearances in Canada, Russia, Europe, India, and Japan. He was awarded first place in the Oratorio Society of New York’s Annual International Solo Competition at Carnegie Hall. He returned to Carnegie Hall for performances of Handel: Messiah. He made his Detroit Symphony debut at Orchestra Hall and his Kennedy Center debut in Washington, DC with the Choral Arts Society of Washington.

A Regional Finalist in the New York Metropolitan Opera Auditions, he also won first place in the National Association of Teachers of Singing Regional Competition. Other previous honors include the N.A.T.S. Jessye Norman Award for the most outstanding soloist at the Regional Competition, the Rose Marie Jun Voice Award, the Betty Brewster Award from the Cranbrook Music Guild, the Joy Whitman Weinberger Opera Award, a Dean’s Award from Bowling Green State University, and first place in the University of Michigan Concerto Competition.

Dr. Bracey has been a music educator for over thirty-five years. He is passionate about training young professionals for success as artists and teachers. He taught vocal pedagogy courses at three universities before joining the faculty at UNCG.

Having earned his Bachelor of Music Degree in Music Education, Dr. Bracey is particularly proud of numerous former Music Education students who have gone on to land teaching positions in North Carolina and throughout the country.

Dr. Bracey is currently Professor and Chair of the Voice Area at the University of North Carolina at Greensboro.