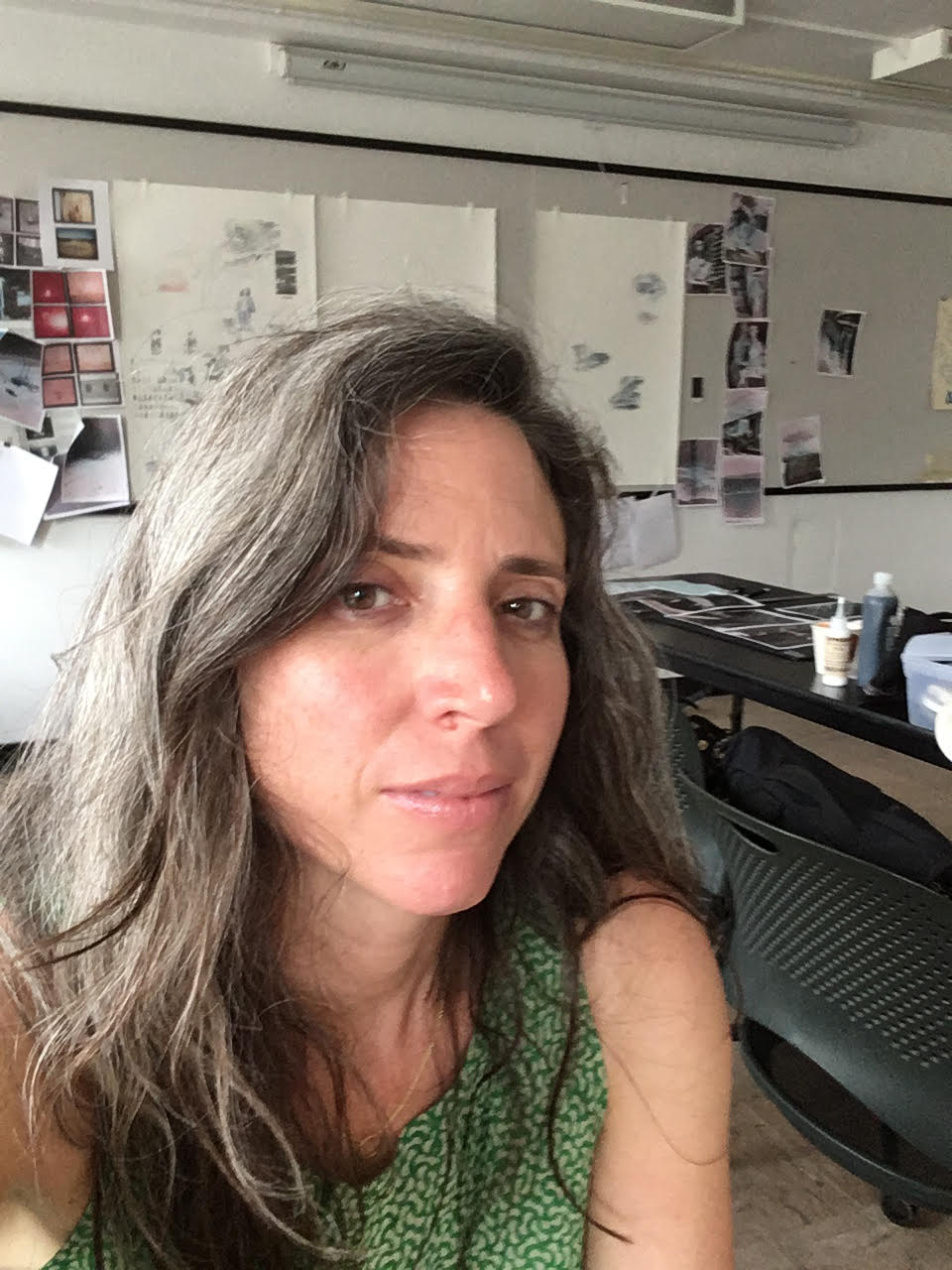 Rachele Riley has been recognized both by the AIGA Philadelphia Design Awards (2017) and The Webby Awards (Official Honoree in NetArt) (2014) for her multimedia piece, The Evolution of Silence; and by Communication Arts Magazine for her logo design for Holler (2018). She has received grants from the DigitalGlobe Foundation, USA Projects Open Match Fund, and through faculty research funding from University of North Carolina Charlotte, The University of the Arts, and the University of Illinois Urbana-Champaign.

Her works have been exhibited in the U.S. and abroad—at the University of Michigan in Ann Arbor, MI (2017) and at Konstfack in Stockholm, Sweden (2015). Other international exhibitions have been at SIGGRAPH in Vancouver, Canada (2014) and at the Baltic Center for Contemporary Art in Gateshead, UK (2013). She presents her work nationally and internationally, recently at CUMULUS: The Virtuous Circle in Milan, Italy (June 2015) and as a participant in the Mapping Ephemeralities workshop in Rio de Janeiro, Brazil (2015).

She is currently Assistant Professor at the University of North Carolina Greensboro. She holds a MFA from Virginia Commonwealth University (2005), a Vordiplom from Burg Giebichenstein Kunsthochschule Halle (Germany) (2001), and a BS from New York University (1994).