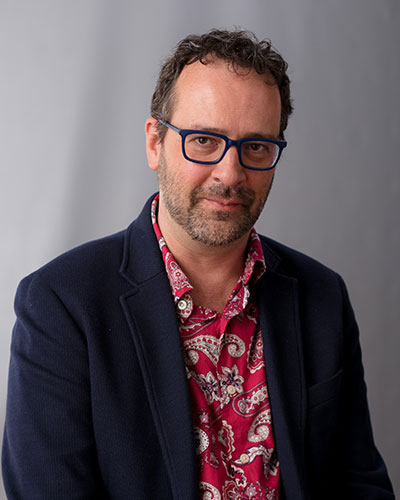 Preston is in his 17th season at Triad Stage where he has directed over 50 productions. In 2017, Preston was awarded a three-year playwriting residency with the Sally and Don Lucas Artists Residency Program at the Montalvo Arts Center in Saratoga, CA. Preston was a 2014 finalist for the SDC Zelda Fichandler Award, a recipient of an NC Arts Council Playwright Fellowship and the Betty Cone Medal of the Arts.

As a playwright, Preston’s plays and adaptations have been produced at Triad Stage and other theaters and universities. His work with musician Laurelyn Dossett includes Brother Wolf, Beautiful Star, Bloody Blackbeard, Providence Gap, Snow Queen and Radiunt Abundunt. Other productions include the US premiere of Inexpressible Island (Dallas Observer Best of Dallas Awards: Best Director, Best Production) and The Night of the Iguana (Dallas Morning News: 2002 Top Ten Theatre List).

Preston has taught at UNCG, where he was a 2016 Artist in Residence, and also at NC A&T, UNCSA, Greensboro College, SMU, and the Professional Actors Workshop at the Dallas Theater Center. He is an alumnus of the Drama League of New York’s Director’s Project. A native of Boone, NC, Preston received his BFA from UNCSA and his MFA from the Yale School of Drama.