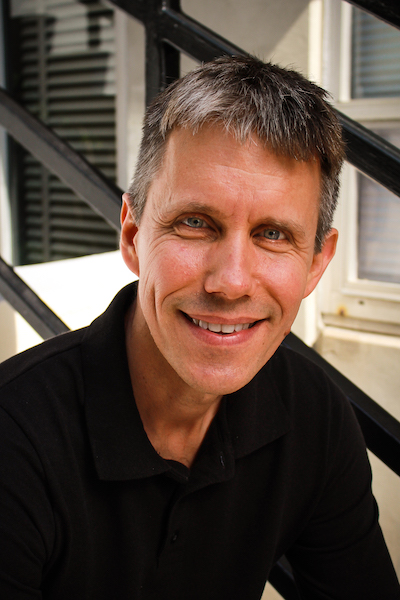 Noah Davis is the sound and lighting shop supervisor for UNCG Theatre. Noah received his BFA in Design/Tech from UNCG in 1995. He was the lighting designer for Alison Krauss and Union Station for six years. Noah worked on such audio projects as the recording from the Down from the Mountain Concert which won a Grammy Award in 2001. Before coming back to UNCG, Noah was the Assistant Technical Director at Meredith College.