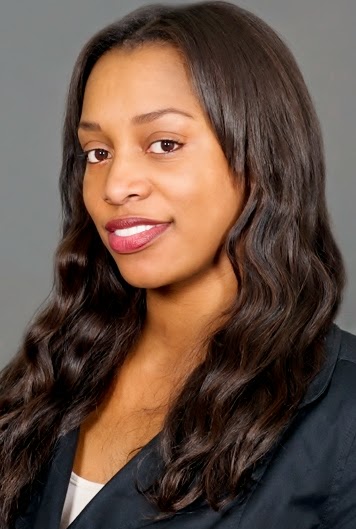 Brown comes to UNC Greensboro from the State University of New York (SUNY) at Oswego
where she is an Assistant Professor of Acting and Directing. Previously, she was a Visiting
Instructor of Acting at West Virginia University. She has presented workshops on voice for the
actor, improvisation, and audition techniques at the Kennedy Center American College Theatre
Festival-Region 2, New York State Theatre Education Association, Southeastern Theatre
Conference, Northeast Theatre Festival, and SUNY-Oswego Dramafest.
Brown’s primary areas of focus include acting, directing, voice & diction, and Shakespeare. She
has led study abroad trips to London, focusing on the murders of Jack the Ripper, the magic of
Harry Potter, and the monsters presented in Shakespeare’s plays and the West End theatre.
She is an Open Education Resources (OER) instructor and has created her own OER, the
Shakespearean Monologue Database, which is available through LibGuides, the content
management system used by libraries worldwide. At West Virginia, she served as a recruiting
specialist creating a program that toured the state sharing the impact of theatre with
underrepresented student populations. She also worked with that school’s Division of Diversity,
Equity, and Inclusion, which allowed her to present works in collaboration with the National
Institute of Science and Health, Center for Disease Control (WV).
Brown has professional acting credits with the NuBlack Arts West Theatre (Seattle, WA) for The
Colored Museum, Atlantic Beach Theatre (Atlantic Beach, FL) for Laundry and Bourbon, and
West Virginia Public Theatre (Morgantown, WV) for Elvis the Musical-staged reading, Romeo
and Juliet, and A Funny Thing Happened on the Way to the Forum.
She holds an MFA in Acting from West Virginia University and a BFA in Theatre with a Film
Minor from Jacksonville University in Florida.