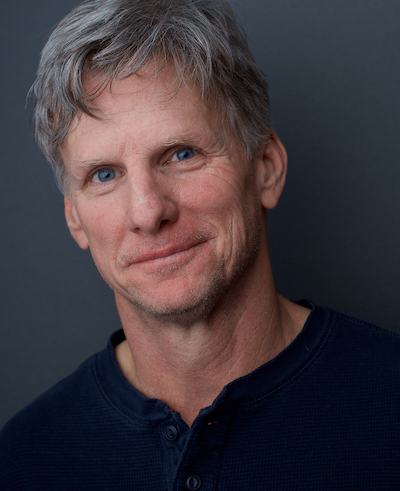 Michael received his MFA in Acting from the University of North Carolina at Greensboro. He also holds a professional acting degree from the American Academy of Dramatic Arts in New York and a Bachelor of Science from Wake Forest University. His professional work includes numerous film and television credits. He is a member of SAG, EQUITY, and AFTRA.