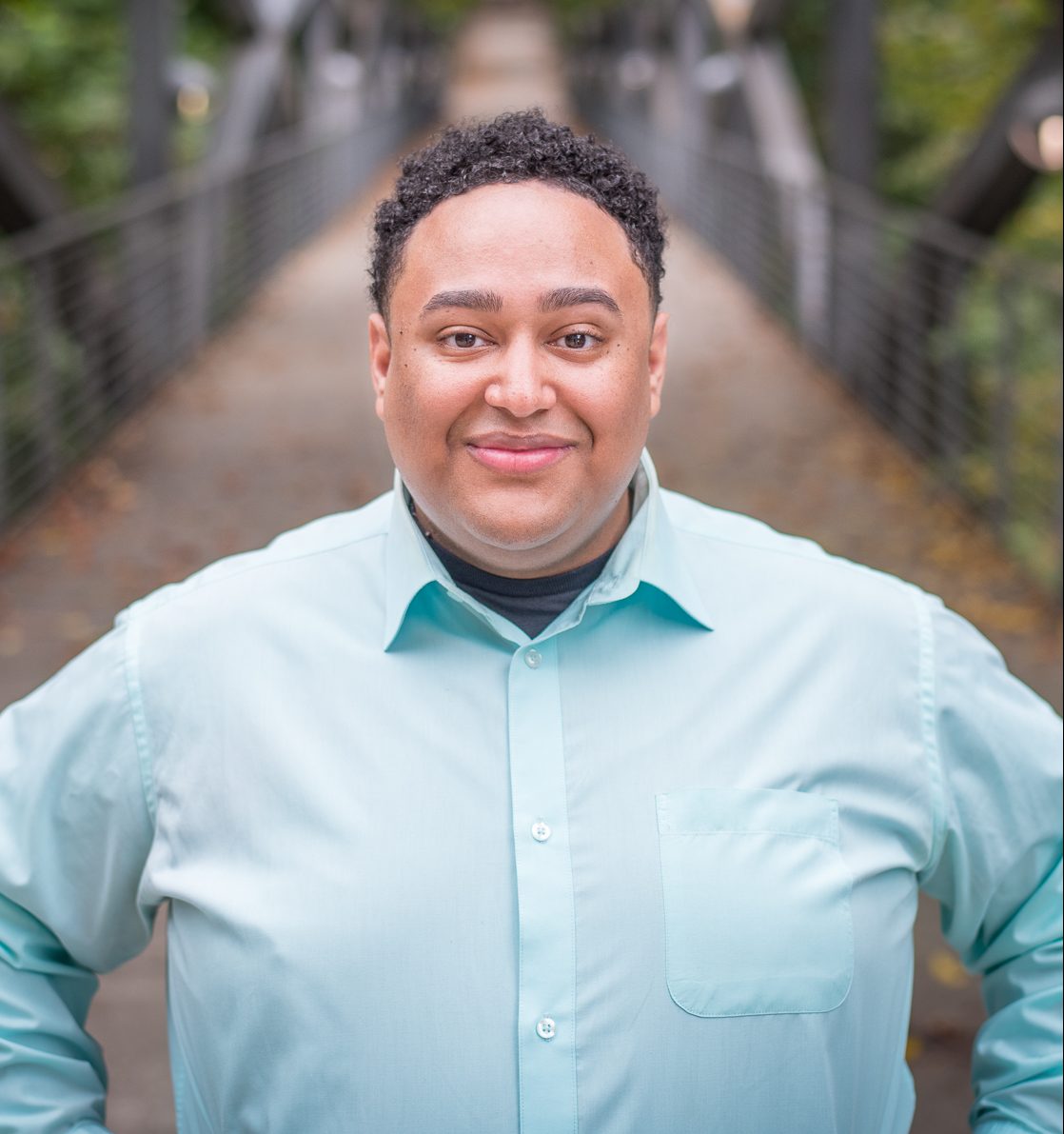 Hailed by Opera News as “vibrant, and full of empathy”, countertenor Matthew Reese recently made his professional debut as Belize in the New York premiere of Peter Eötvös’ Angels in America with New York City Opera.  Matthew has garnered success at several competitions on both regional and national levels.  He is a two-time District Award winner of the Metropolitan Opera National Council Auditions.  Additionally, he was awarded the Encouragement Award in the Southeastern Regional competition.

An avid performer of African American literature, Matthew is heavily immersed in the performance of this art song genre.  His involvement with the National Association of Negro Musicians (NANM) allowed him to place 3rd nationally in their annual scholarship competition for Young Artists.

Matthew received his Bachelor of Music (BM) in Vocal Performance from Columbus State University’s Schwob School of Music in Columbus, GA with Dr. Michelle DeBryun.  His Master of Music (MM) in Vocal Performance was completed at the University of North Carolina at Greensboro (UNCG).  During this time, he made the switch to the countertenor voice.  The following year included many firsts in the new well-produced voice.  Highlights include: the first countertenor winner of the S. Livingston Mather Competition for Male Vocalists sponsored by the Singer’s Club of Cleveland, OH and the first countertenor winner of the North Carolina District biennial NATSAA competition.

Matthew debuted as Oberon in Britten’s A Midsummer Night’s Dream at the Harrower Opera Workshop alongside stage director Carroll Freeman.  During the 2014-2015 season, Matthew placed 2nd at the Partners for the Arts 3rd Annual Vocal Competition in Alexandria, VA and had the opportunity of performing in the university premiere of Philip Glass’ Galileo Galilei as Cardinal #1/Father Sinceri/Oracle #1 during the “Globes and the Cosmos” series at UNCG.

Presently, Matthew is in completion of his Doctor of Musical Arts (DMA) in Vocal Performance at the University of North Carolina at Greensboro under the tutelage of Dr. Robert Bracey.