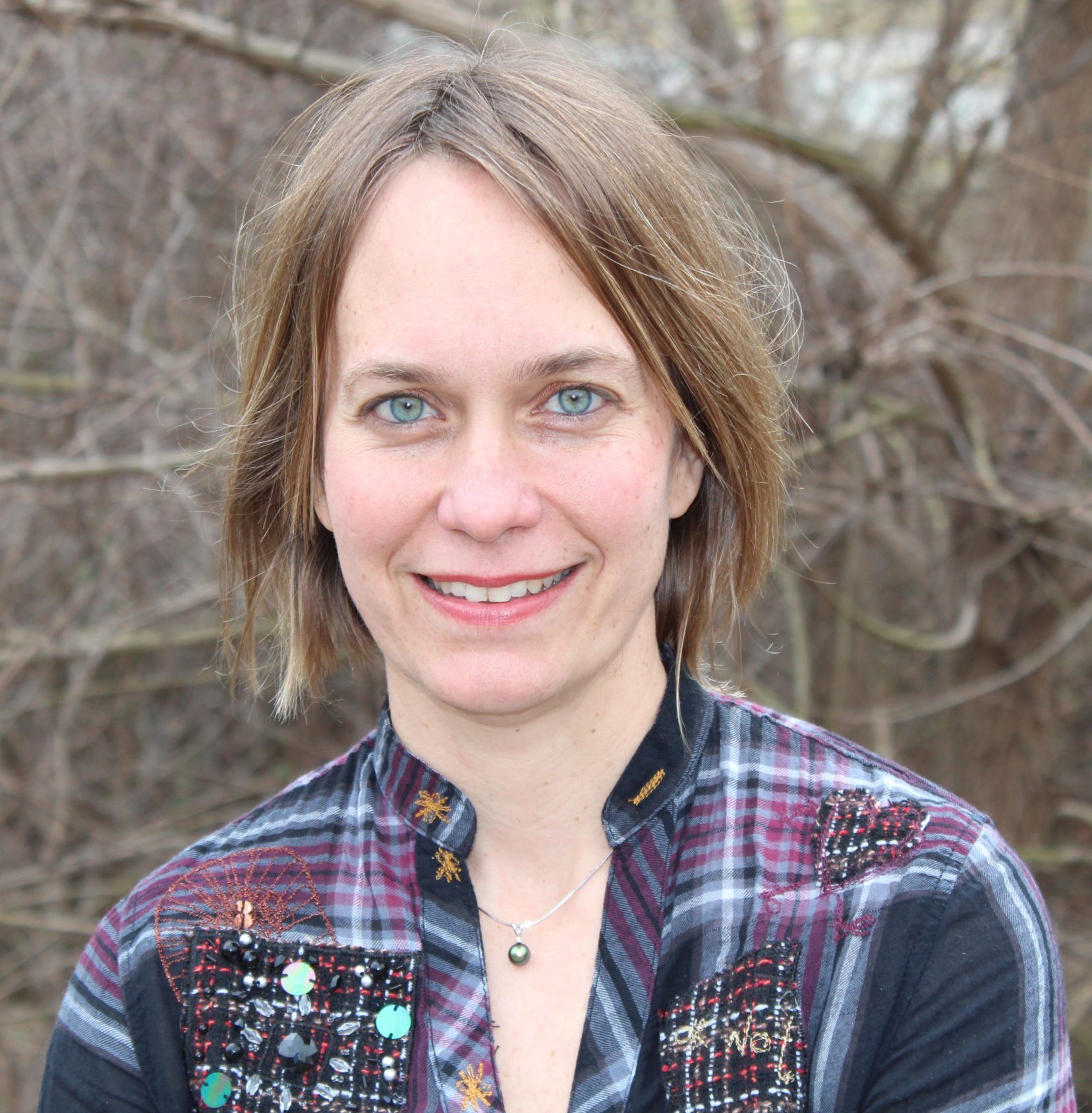 Recent Works include: Pool Boy, a new musical with Composer Niko Tsakalakos (Barrington Stage, 2010) Vrooommm! A NASComedy (SPF 2007, published by Samuel French) appeared in Ariel Tepper’s Summer Play Festival in NYC. Commissioned by Signature Theatre, Vrooommm! was developed at Theatreworks in Palo Alto and at Playlabs in Minneapolis. The Unknown: a silent musical, was developed with P73 Productions, and was granted an award from the Jonathan Larson Foundation. The Unknown appeared at Joe’s Pub and the New York Musical Theater Festival. Untold Crimes of Insomniacs premiered at the Guthrie Lab in April, 2004. Incognito, Loyal and Fashionistas, all Guthrie Theater Commissions are published by Playscripts, Inc. Ms. Allard is the recipient of two Jerome Fellowships at the Playwrights’ Center in Minneapolis. Her work has been seen at The Guthrie Lab, The Kennedy Center, Mixed Blood, Playwrights Horizons, Yale Rep, The Yale Cabaret, Theater Row, Ars Nova, The Women’s Project and Productions, Perseverance Theatre, The House of Candles, Access Theater in New York City, and Internationally in Ireland, England, Greece and New Zealand. She is a Macdowell Colony Fellow, and a Fulbright Fellow (1998 New Zealand and the South Pacific) and has taught at Universtiy of Miami, Bennington College, SMU, The New School, University of Minnesota and Victoria University, New Zealand. She was a co-artistic director of Workhaus Collective in Minneapolis and the Yale Cabaret. She attended the Graduate Musical Theatre Writing Program at NYU as a bookwriter/lyricist, and has an M.F.A in Playwriting from the Yale School of Drama.