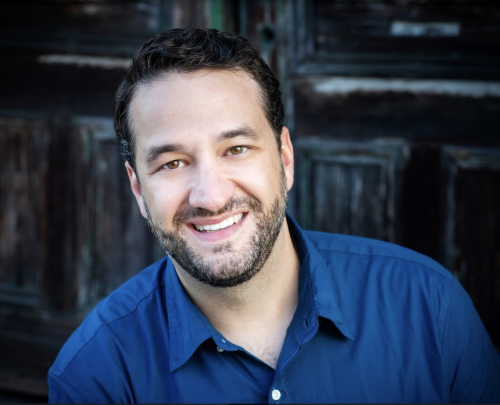 Dominick is the Arranger and Music Supervisor of the upcoming Prince Of Egypt, based on the DreamWorks animated feature film and written by Stephen Schwartz. Prince Of Egypt has been developed at Frederecia Teater in Denmark and TheatreWorks in California, and will soon open in London on the West End.

Dominick produced the recent First Date cast album, as well as recordings for Stephanie J. Block (“This Place I Know”); Carrie Manolakos (“Echo”), Will Van Dyke (“Chasing The Day”) and Paul Loesel and Scott Burkell (“Sorta Love Songs”).  In the studio, he has collaborated with the likes of Rupert Holmes, Dolly Parton, Andrew Lippa, Stephen Schwartz, and Marvin Hamlisch.

Dominick is the Smart-Tillman Artist in Residence in Musical Theatre at his alma-mater, The University of North Carolina at Greensboro, where he studied Classical Piano Performance.  He continues to work professionally around the globe developing new musicals.