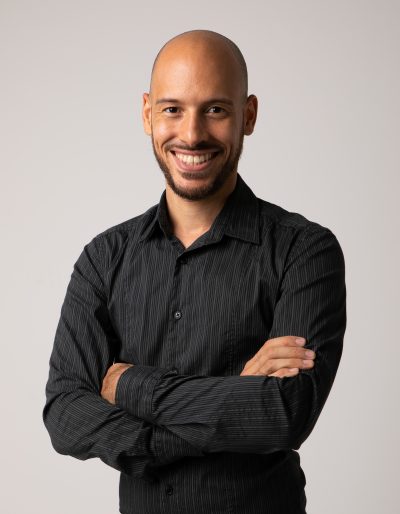 David Aarons is a Jamaican ethnomusicologist who specializes in vernacular music of the Anglophone Caribbean. He earned his PhD. in ethnomusicology from the University of Washington in 2017 and a Master of Music degree in steelpan performance from Northern Illinois University in 2012. He also holds a Bachelor of Music degree from The University of the West Indies, St Augustine campus, Trinidad and Tobago (2008). His major research project focuses on Rastafari who repatriated to Ethiopia and who use reggae music as a mechanism for constructing their Promised Land amidst various challenges. He joined the faculty at UNCG in 2018 and currently teaches such courses as American Music, Music of the Black Atlantic, and Music Cultures of the World. His publications appear in Caribbean Quarterly and The Journal of Popular Music and Society.