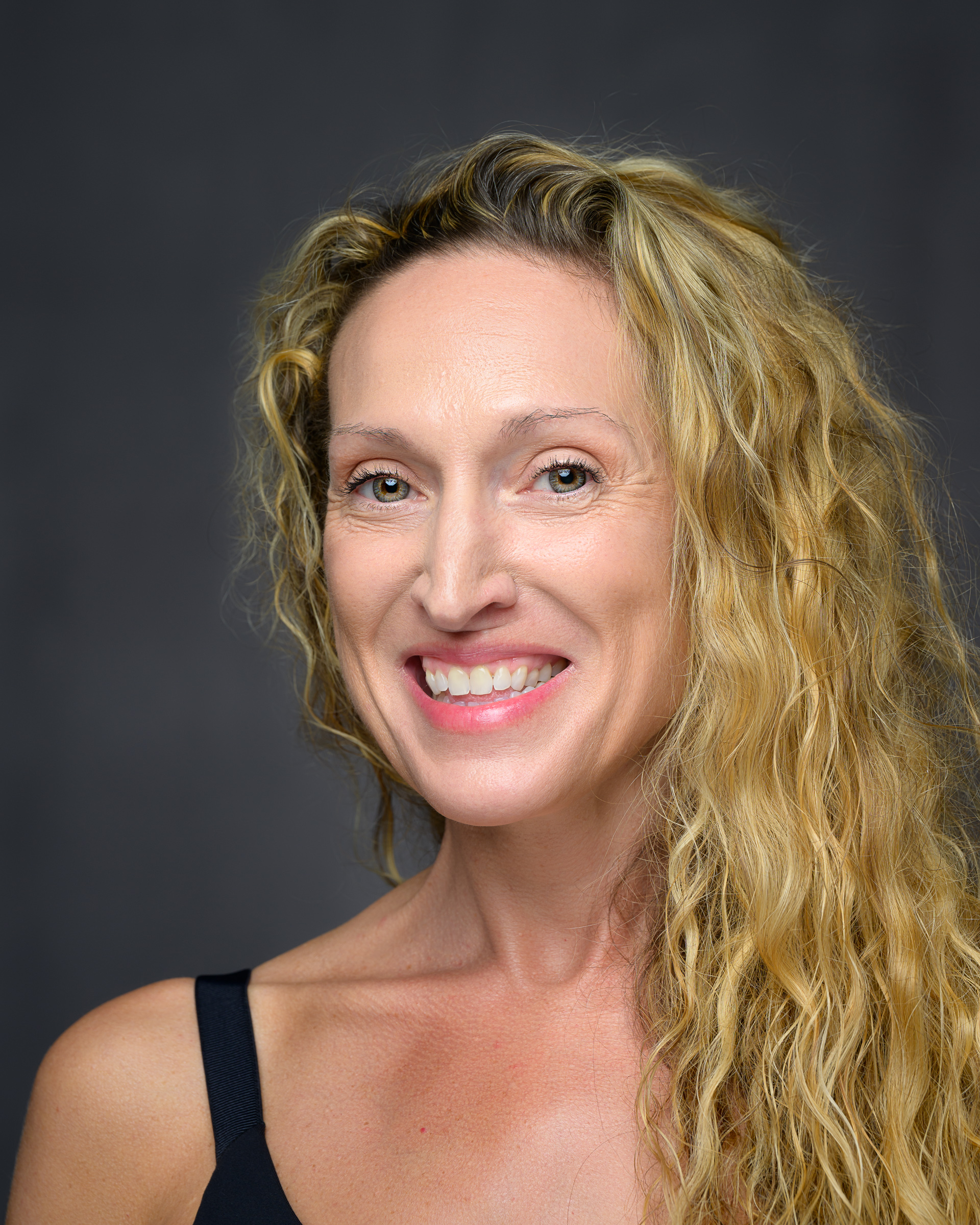 B.J. Sullivan is an internationally known choreographer, dance scholar, and dance film curator and adjudicator who began dancing with Sandy Stramonine in upstate NY. She continued her study at the Buffalo Academy of Visual and Performing Arts, in programs at the Boston Ballet School, Briansky Ballet, Jacobs Pillow and New York State Summer School for the Arts, and eventually went on to receive her BFA from The Juilliard School and her MFA from the University of Illinois Urbana Champaign.

An Associate Professor and former Director of Undergraduate and Graduate Studies in the School of Dance at the University of North Carolina Greensboro, Ms. Sullivan teaches courses in movement technique, movement pedagogy, performance, choreography, contact improvisation and partnering techniques, and the body in motion and wellness theories. Her research combines contemporary movement possibilities and body/mind practices with dance training methods such as ballet, Graham, Horton, Limón, and Taylor and body-based techniques such as Klein and Skinner Releasing that she has accumulated and studied throughout her career. In addition to her research portfolio of choreography and dance technique pedagogy, B.J.’s creative activities also include adjudication and curation of dance films. Since 2017 she’s become Co-Director with her colleague, Founder and Director Robin Gee of the Greensboro Dance Film Festival. Initially a grass roots sprung festival, GDFF has grown immensely bringing in hundreds of applications each year and featuring dance film artists from around the world.

Known for creating “Safety Release Technique”, B.J. Sullivan contributes an original and substantial body of informational work for the dancing artist that has made a footprint in contemporary dance training globally. Through her teaching in North Carolina and abroad, Ms. Sullivan has influenced numerous dancers who are now also sharing SRT throughout the world. Several of the alumni, graduate and undergraduate students have come to UNCG School of Dance specifically to study with her. Ms. Sullivan has been on the faculty roster and continues as current guest faculty at the American Dance Festival and ADF Scripps Studios in Durham, NC. She has also been a member of the summer faculties at the New York State Summer School for the Arts, Interlochen Arts Academy, and University of North Carolina School of the Arts, and selected by the late dance extraordinaire Duncan Noble for his summer dance intensives in West Virginia continued by Jerry Rose. B.J. has completed guest artist residencies at numerous universities and professional schools including Dance Space and Dance New Amsterdam in New York City; The Professional School in Thessaloniki, Greece; Concepts in Motion in Bermuda; Boston Conservatory, Brown University, Dean College, Connecticut College, Franklin College, University of Minnesota Minneapolis, Jacksonville University, SUNY Brockport, SUNY Buffalo, SUNY Purchase and North Carolina State University. B.J. has also presented her research in SRT at several conferences for The International Conference for the Arts and Humanities, annual Body Mind Centering Conference, National Dance Education Organization, and the Congress on Dance Research.

Ms. Sullivan has been a choreographer for The Yard on Martha’s Vineyard three times, and in 1999 was invited to present an evening of dances for The Yard’s benefit concert. In 2002 and 2010, B.J. was honored with a Choreographer’s Fellowship from the NC Arts Council. Her choreography has been showcased by her own company B.J. Sullivan Life In Dance from 1997 -2011, and in The North Carolina Dance Festival, Independent Dance Makers, and The University of North Carolina School for the Arts in North Carolina; the DNA Gene Pool Series, the Dance Gallery Festival, The Isadora Project, and Urban Wash Dance Company in New York City; at ImPulsTanz in Vienna, Austria; The Choreography Lab in Greece; Fine Line Dance Theater in Connecticut; Doppelgänger Dance Collective in Rhode Island; Chelonia Dance Ensemble in Wisconsin; and for Counter Groove Dance Company in Detroit.