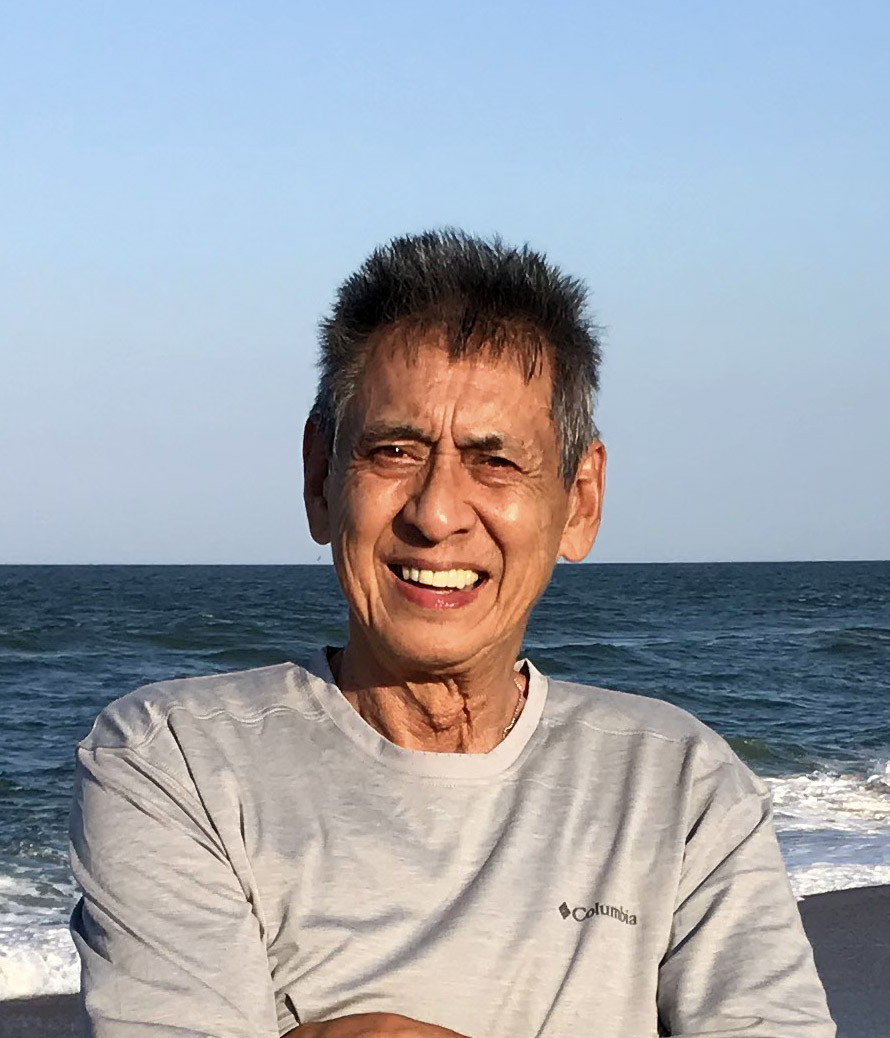 Billy Lee was born of Chinese and Dutch parentage in Uitenhage, South Africa. As a child, his parents immigrated to England, where he later received his BFA, 1st class honors, from Birmingham College of Art and Design, and his MFA at the Royal College of Art, London (RCA). Upon graduation from the RCA, he received the prestigious award of Kennedy Scholar, to attend the Centre for Advanced Visual Studies at Massachusetts Institute of Technology (MIT) and was later named a Fellow. He remains the only artist ever to receive the award of Kennedy Scholar.

Thanks to his considerable and growing international reputation, Lee is consistently invited to exhibit and place works throughout the world. In 1991, he received the Giacomo Manzu Special Prize at the 7th Henry Moore International Sculpture Exhibition in Japan. At the Fujisankei Biennale in 1993, he was awarded the Rodin Prize for his work exhibited in the Hakone/Utsukushi-ga-hara Open Air Museum, Japan.

Lee was invited to participate in Thinking Big: 21st Century British Sculpture at the Guggenheim in Venice. He was one of five international sculptors to attend the 11th International Steel Sculptors Symposium in Hungary. His large-scale outdoor work is now part of the Dunaferr Art Foundation’s permanent collection in the city of Dunaujvaros. His sculptures are represented in public collections across the globe, including Yuzi Paradise Sculpture Park, Guilin, China, The Hakone/Utsukushi-ga-hara Open Air Museum, Japan, Goodwood Sculpture, UK, The Memorial Rose Garden, Chin Pao San, Taipei, Taiwan, Dunaujvaros Sculpture Park, Hungary, Cementerio Carretas, Putaendo Sculpture Park, Chile and many others in the United States.

Recently, he has been working in China creating large outdoor sculptures. In addition, he continues to exhibit in the USA, UK, Europe and the Far East. Lee currently resides in the United States and is a professor at the University of North Carolina at Greensboro.