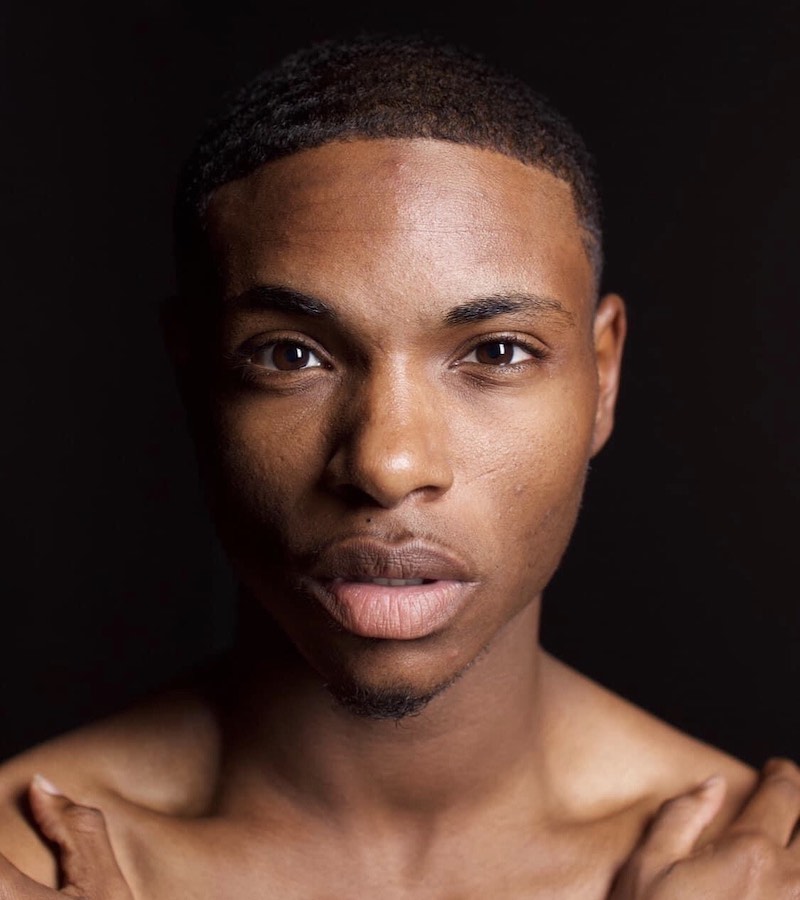 Billy James Hawkains, III (Detroit, MI) is a dancer, choreographer, writer, entrepreneur, and founder/director of The III (third) Collective. He holds a BFA from the University of North Carolina School of the Arts. In 2017, he began dancing with Theatre of Movement, a performing and visual art collective led by Duane Cyrus, and has continued to collaborate with the collective while pursuing his MFA in Dance at UNCG. As a choreographer and creative artist, Billy focuses on Christianity and religious subject matters in his research and dance making. Billy hopes to develop a new movement system for dancers that will help them think critically about their dancing bodies, and he is interested in exploring other creative platforms such as filmmaking to present his work to audiences around the world.