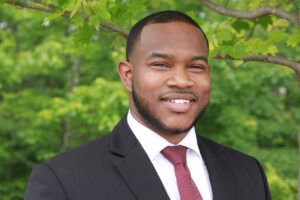 College of Visual and Performing Arts Dean bruce d. mcclung has announced the appointment of Quinton D. Parker as Assistant Professor of Music Education in the School of Music. From 2016 to 2021, Parker served as the Music Education Program Coordinator and Assistant Director of Symphonic and Marching Bands at North Carolina Central University. His […]

UNC Greensboro’s College of Visual and Performing Arts (CVPA) and the North Carolina Association for Scholastic Activities (NCASA) are entering into a new partnership to support the scholastic arts in North Carolina. The two organizations will work in partnership to present all NCASA arts activities during the 2021-2022 school year. The following competitions will be […] 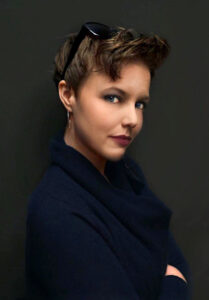 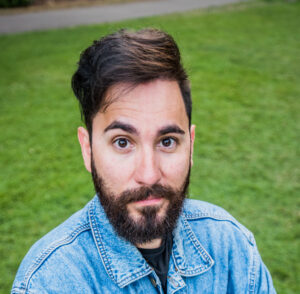 There are several upcoming Quality Matters workshops free to faculty and staff. Applying the Quality Matters Rubric (Online, May 20–21): This workshop will be fully online in Zoom and occur over two mornings rather than one day to allow for more flexibility for the facilitator and participants.  Improving Your Online Course (Live, May 25): Though […]