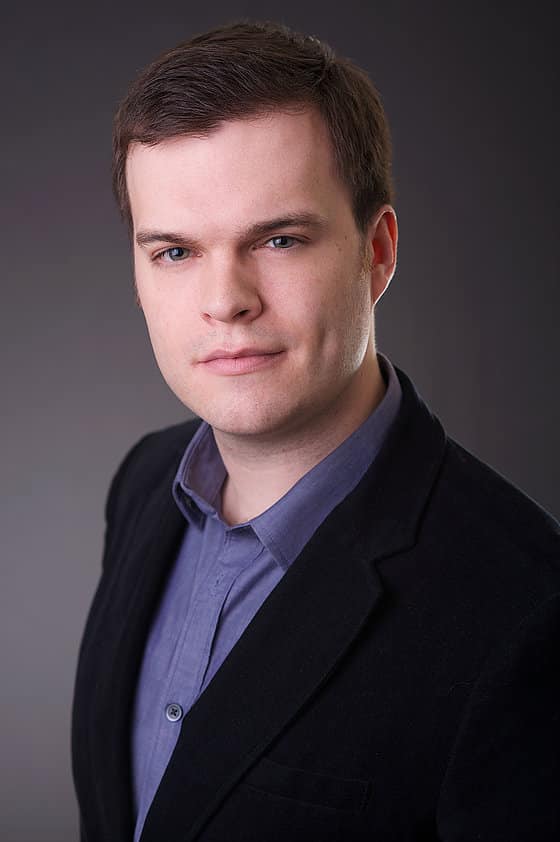 David Blalock, BM ’09, recently made his solo debut at the Metropolitan Opera as Pong in Puccini’s Turandot.  He previously appeared at The Met as a member of the chorus in a 2013 production of Wagner’s Parsifal.

In addition to his appearances at The Metropolitan Opera, David will also sing the title role in Offenbach’s Orpheus in the Underworld with Madison Opera and Don Ottavio in Don Giovanni with Pensacola Opera. Previous appearances include Opera Hong Kong, Virginia Opera, Minnesota Opera, Atlanta Opera, Washington National Opera, and Santa Fe Opera.