Provost Dunn has announced the new dean for the College of Visual and Performing Arts: 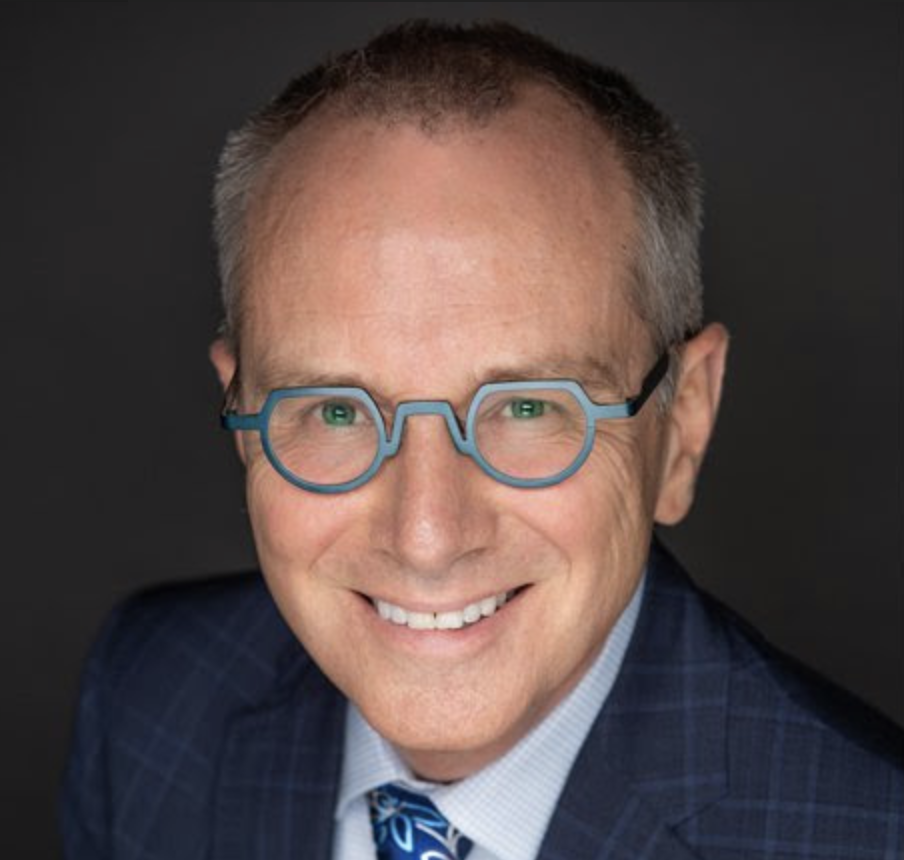 As the premier, most comprehensive, and largest set of visual and performing arts programs in North Carolina, the College of Visual and Performing Arts comprises the School of Art, School of Dance, School of Music, and School of Theatre, as well as the Arts Administration program.

An American music scholar, Dr. mcclung’s book Lady in the Dark: Biography of a Musical from Oxford University Press won an ASCAP Deems Taylor Award, the Kurt Weill Prize, and the Musical Library Association’s George Freedley Award-Special Jury Prize. Last year, his co-edited critical edition of Lady in the Dark was published as part of the Kurt Weill Edition. The Society for American Music presented Dr. mcclung with its Lifetime Service Award also in 2018. At the University of Cincinnati, Dr. mcclung received the Mrs. A. B. “Dolly” Cohen Award for Distinguished Excellence in Teaching and the Graduate School’s Excellence in Doctoral Mentoring Award, and was elected to the Academy of Fellows for Teaching and Learning.

Dr. mcclung holds a baccalaureate degree from the New England Conservatory and a PhD in musicology from the University of Rochester’s Eastman School of Music.

Please join me in welcoming bruce to the UNC Greensboro community. He will begin his new role on July 14, 2019.

I would also like to express thanks to the search committee for their outstanding work to help us select a new dean. Finally, thanks are due to Dr. Lawrence Jenkens who stepped into the role of interim dean in January of this year.